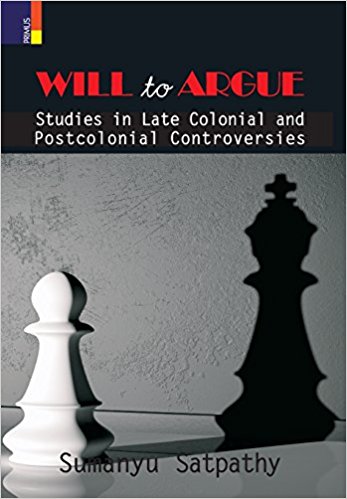 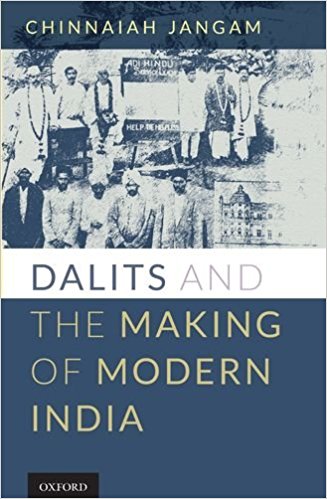 If we are to see and analyse the agency of an untouchable in its struggles against British imperialism and against Brahmanism, a lot more needs to be done towards documenting the same and in exposing this ‘twin enemy’ of the people in general and of Dalits in particular. Over the years, there has been spate of some very serious scholarly work that documents Dalit struggles against Brahmanism and the political assertion of their movement as a whole. However, their vital role in anti-colonialism and in the making of modern nation needs a lot more attention than has been given otherwise. 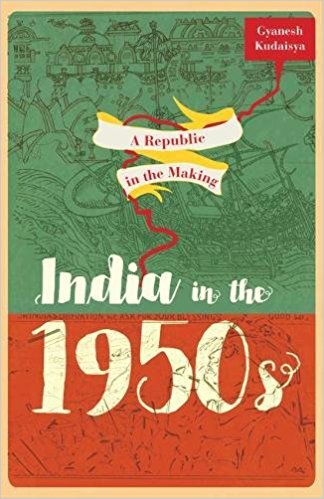 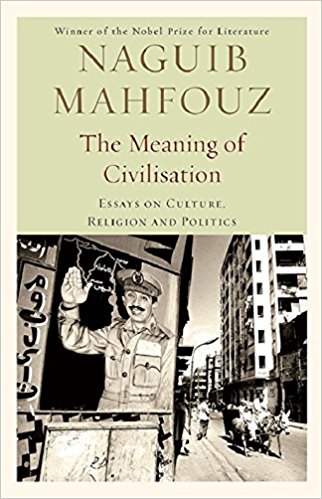 The Meaning of Civilization: Essays on Culture, Religion and Politics is a compilation of opinion pieces by Naguib Mahfouz, first published between 1974 and 1981. Written originally as a concise commentary on current affairs for the daily Al Ahram, bearing the title wijhat or ‘point of view’, they cover a range of subjects contiguous to the nature, culture and politics of religion, education, nationalism, popular culture and the bureaucracy in Egypt. Picked mostly from the years 1976 and 1980, the articles are chronologically ordered. A few have been selected from the years 1976, 1977 and 1981. This period coincides with the years Anwar al-Sadat served as President of Egypt. Sadat was among those who had spearheaded the fall of the monarchy and sought freedom from British imperialism in the revolution of 1952. As President, he introduced several major reforms favouring urbanization, agrarian reorganization, a multi party system and an open-door economic policy. He revamped Egypt’s foreign policy quite dramatically 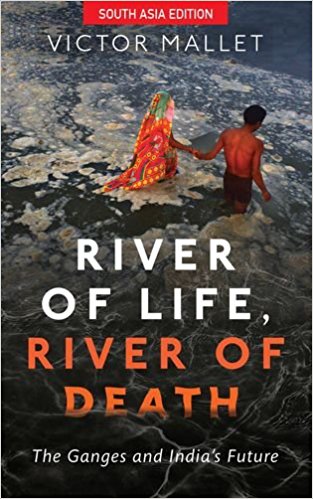 Victor Mallet is the latest in a string of visitors over the centuries who have evocatively recorded their fascination for the Ganges: from Xuanzang, in the 7th century, who was in raptures of its waters, ‘dark blue in colour with great waves rising’; J.A. Hodgson, the first outsider to reach the Gaumukh glacier, who saluted with a bugle march the first appearance of the great river; and Fanny Parkes, the 19th century diarist, who was charmed by everything she saw as she sailed up the river in a flotilla of vessels; to, more recently, Eric Newby, who meandered slowly down the Ganges on a makeshift craft, Sir Edmund Hillary who jet-boated up it, and Dennison Berwick who trudged on foot from its mouth to its source. 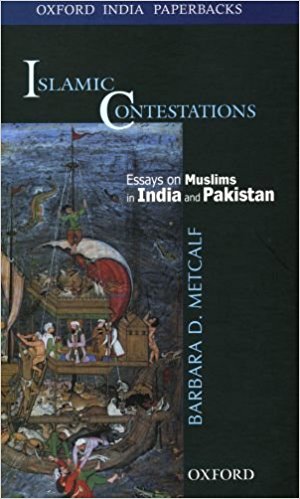 “Scores of studies exist on caste groups,” Mushirul Hasan wrote recently, “but not on the Muslims.” For reasons beyond this review, over the past half century, social sciences in India have sported a blind spot that may be called the Case of the Missing Muslim. 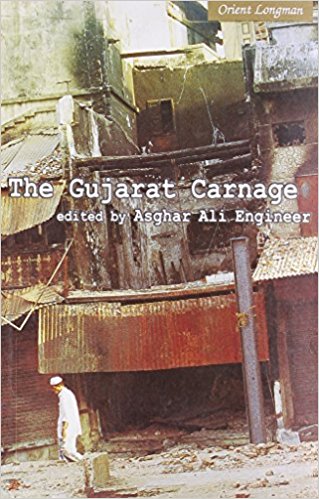 A Polyphony of Voices

A serious enquiry into the psychology of communal violence, this anthology brings together essays, editorials, surveys, articles, opinions, documents and reports. The book transcends its stated goal of providing the future generations with a great deal of information and its usefulness to policy makers to question the contentious issues of ‘secularism’, ‘nation’, ‘identity,’ and ‘community’ through a polyphony of voices. 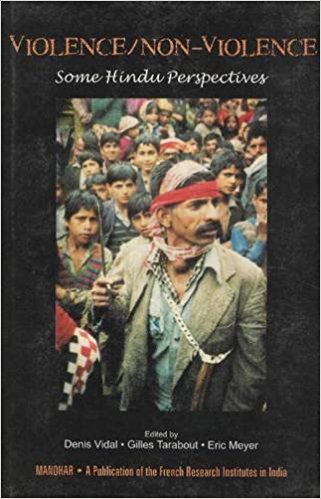 Religion is not about love and compassion only. It is also about exclusion, hatred and violence. Being a total narrative, religion gives meaning to existential and societal concerns of the believers. 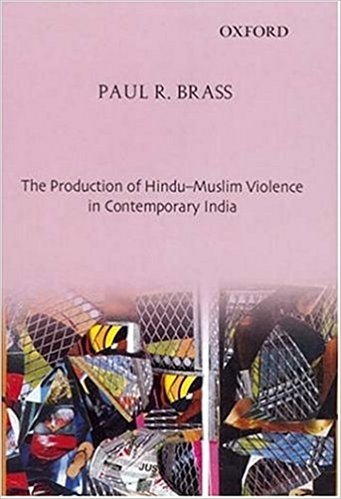 Paul Brass stands next only to the late Myron Weiner and the Rudolphs (Lloyd and Susan) in the pantheon of American political scientists who have made it their lifelong business to understand Indian democracy. 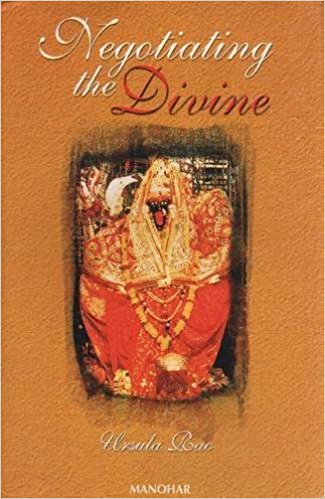 Those of us who regularly pursue the contents of Religion may recall the sparkling essay that appeared roughly two years back from the author of this monograph on broadly the same theme. 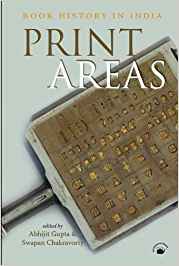 The history of the book, or book history, as it is beginning to be called now, has for long been the preserve of bibliographers and antiquarians. This has been especially so in India. Looking at books from a narrow and often bibliophilic, if not bibliomaniac, perspective they were more often than not most concerned with debates no more exciting than who printed the first book, which press came first, the role of Christian missionaries, who contributed more to such-and-such language printing, etc. 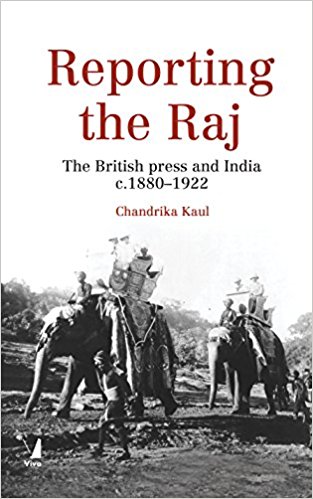 The British established their Indian Raj by various means including the sword but undoubtedly they secured it with modern means of communication. Ruling India from distant London was a difficult and complex affair in which the press came to play a critical role specially from the mid-nineteenth century.