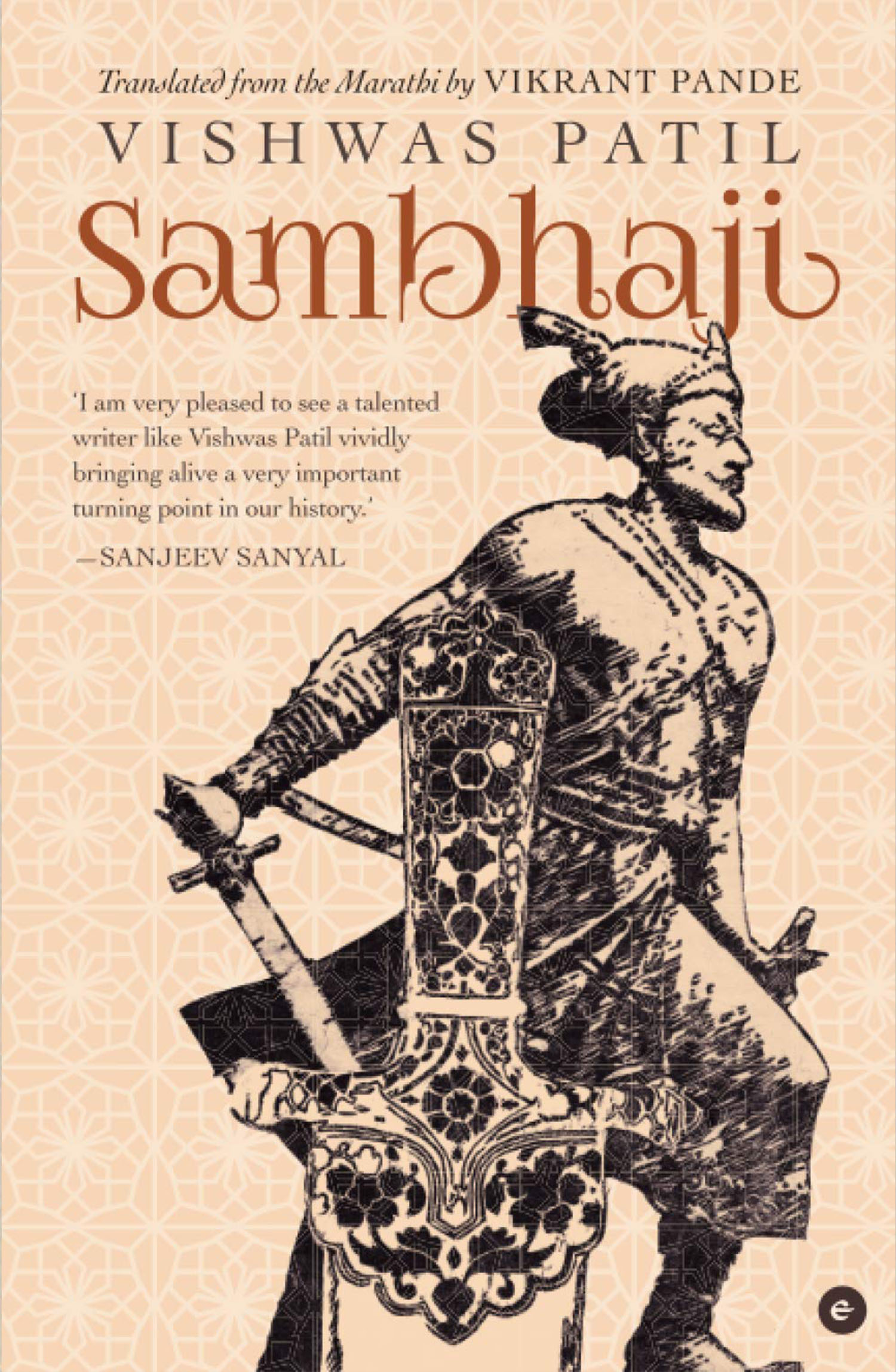 Vishwas Patil  is well known in Marathi for his historical novels viz. Panipat and Sambhaji, which bring alive some tragic chapters in Maratha history that still rankle in the Maharashtrian subconscious. Whereas Panipat narrates a tale of an agonizing defeat of the Marathas at the hands of Ahmadshah Abdali, Sambhaji portrays the life of the great Maratha  King Sambhaji, the valiant son of the legendary Shivaji Maharaj, founder of the Maratha empire, ‘Hindavi Swaraj’.

Sambhaji is a much maligned figure in Maratha history, more sinned against than sinning. Several prejudices and myths surround his sexual exploits and reckless  behaviour (like his defection to the Mughals at one point). There have been many novels about Shivaji whereas Sambhaji, the braveheart,  has always been relegated to the background. Sambhaji manages to put the record straight as the protagonist comes across as a great Prince and King, a valiant warrior and administrator, apart from being a scholar, well-versed in many languages, including Sanskrit, a poet and  an intensely sensitive soul. Smarting under Shivaji’s audacious escape from Agra with his eight-year old son,  Aurangzeb had camped in Maharashtra for more than two decades to crush the rebellious Marathas.  After the untimely death of his battle-weary father, Sambhaji, the young Prince, had to shoulder the stupendous task of protecting  swaraj against the combined threats of the Mughals and British, Portuguese and French. He also had to face the combined antagonism of his scheming stepmother Soyrabai and the vengeful Sardars who wanted grants of Watan, a custom which King Shivaji had abolished. Vishwas Patil has managed to spin a racy historical narrative to present an inspiring slice of Maratha history and a glorious  image of Sambhaji.