A Wonderful and Poignant World 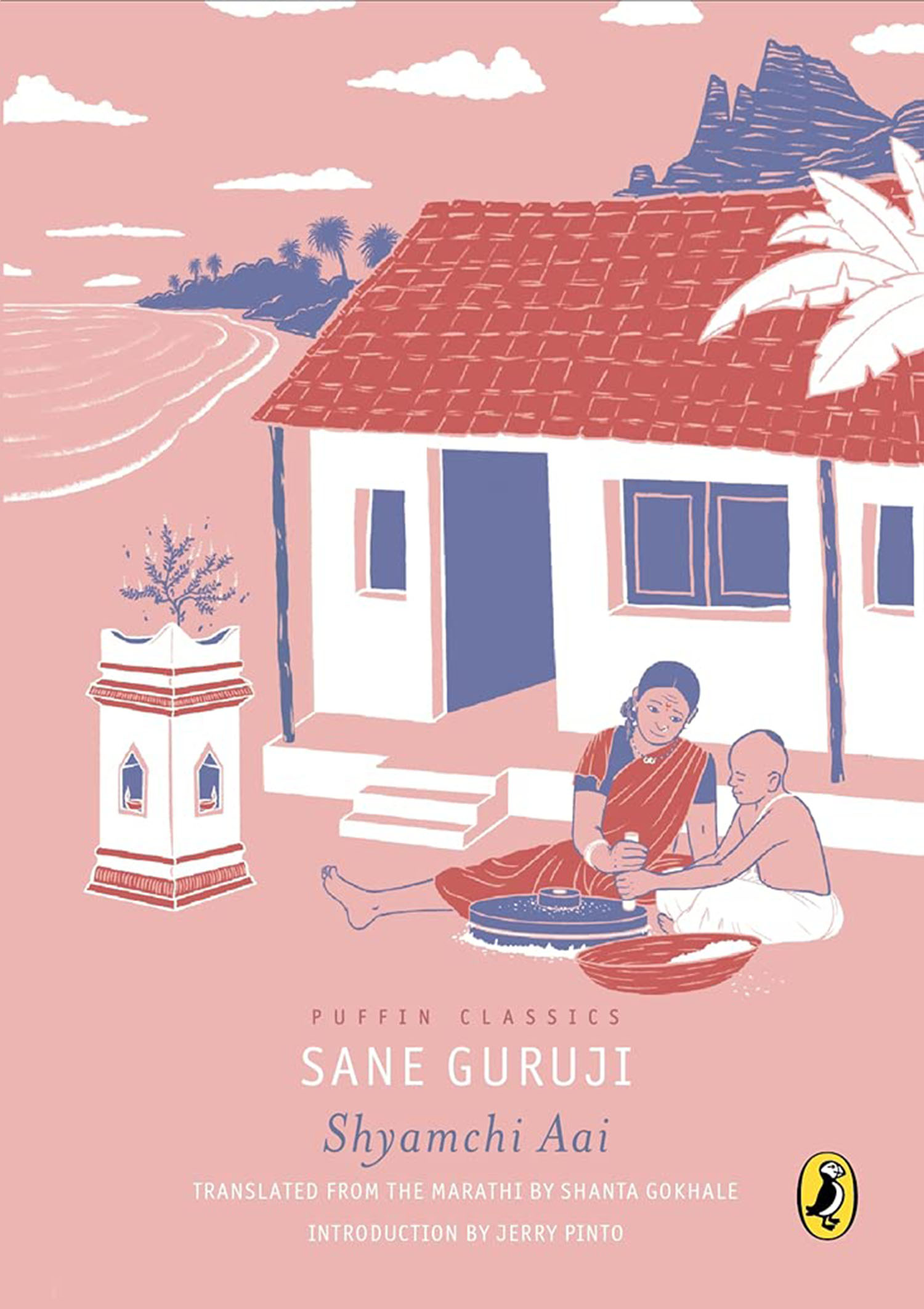 We are a nation that thrives on nostalgia. An eagerness to view our past as glorious and some bygone era as the Golden Age seems endemic today. Psychologists or neuroscientists might explain this as a phenomenon arising out of an inferiority complex, or as an escape mechanism to counter the despair felt by a people about their present state: we need to romanticize our past since the present hardly seems romantic. However, looking back at the past does not always have to be glorifying, and sometimes it is even possible to romanticize the past without being dishonest or uncritical. Sane Guruji’s[1] Shyamchi Aai (Shyam’s Mother) achieved that right from its publication in the 1930s.

It has since mesmerized generations of Marathi readers. A film based on the book also became immensely popular and was the first film ever to win the National Film Award in 1954. Thanks to a fresh translation by Shanta Gokhale for Puffin Classics, English readers can now experience some of that magic.

Most of Shyamchi Aai was written in 1933 over a few nights, during Sane Guruji’s imprisonment for his involvement in India’s freedom struggle. He then narrated it to fellow prison inmates, who liked it so much that he was persuaded to publish it. The story, largely autobiographical (with a few embellishments) shows  Shyam, based on Sane Guruji himself, narrating reminiscences about his mother Yashoda and his childhood over a course of forty-two nights to people in a fictitious ashram.