The Real and the Fantastical 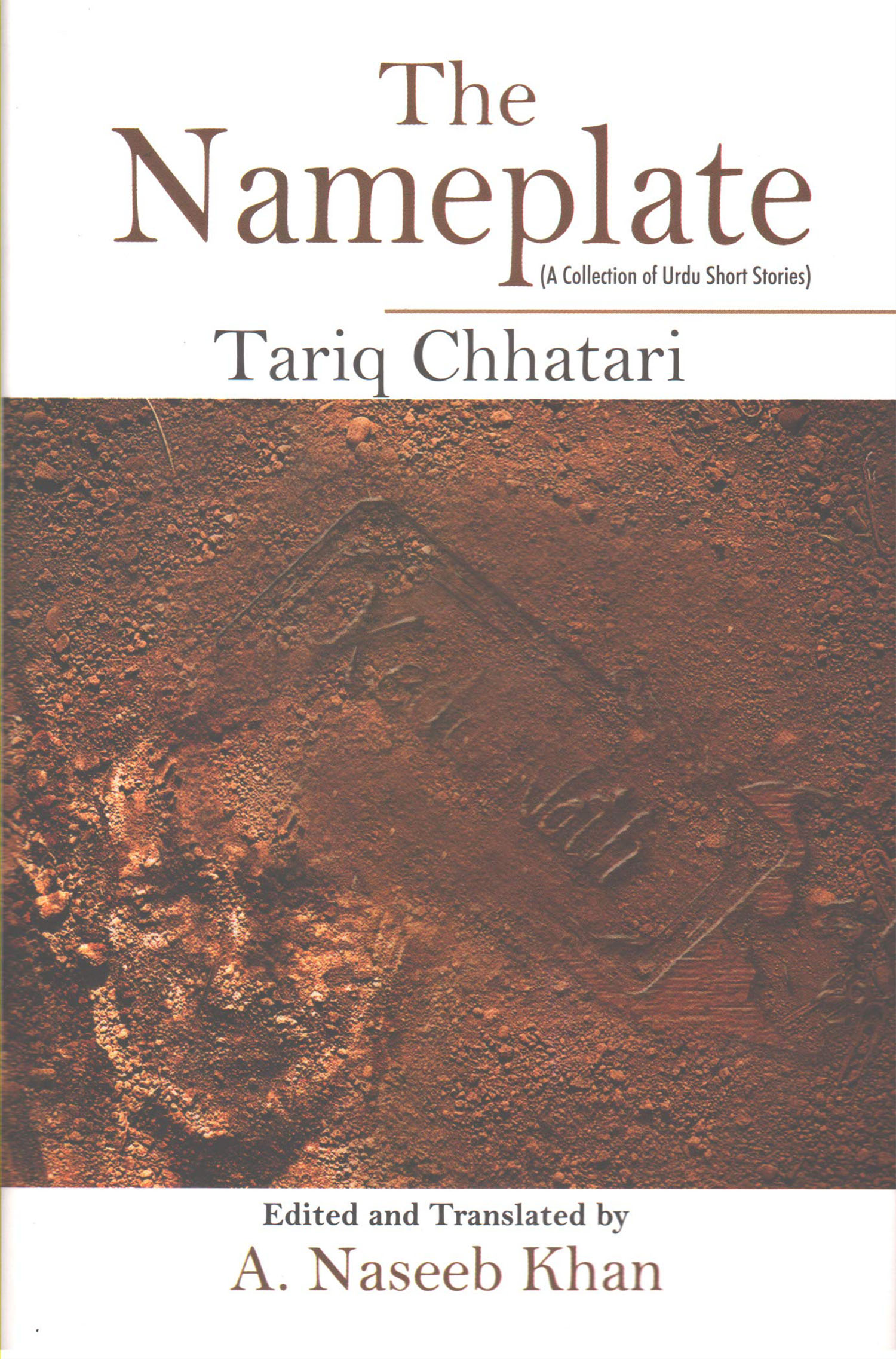 The Real and the Fantastical
Deeba Zafir
THE NAMEPLATE: A COLLECTION OF URDU SHORT STORIES by Tariq Chhatari. Edited and translated by A. Naseeb Khan Arshia Publications, 2020, 195 pp., 300.00
August 2021, volume 45, No 8

Among one of the notable modern fiction writers in Urdu, Tariq Chhatari’s The Nameplate is a collection of eleven short stories selected from his first anthology Bagh Ka Darwaza (2001). Translated by A Naseeb Khan, this book has a spirited Introduction, in which he attempts to place Tariq Chhatari’s contribution to the long tradition of the Urdu short story by mapping its development as a genre to the present.

The translator highlights Chhatari’s modern sensibility insofar as he reads into these stories the upholding of the values of a democratic temperament, cultural assimilation, faith in the revolutionary potential of  youth and even a dismantling of patriarchal structures. However, the book on the whole, does not meet up with the tall claims made by the translator. Most of the stories conjure up a world of haunted men who struggle between the pulls of the real and the fantastical and therefore the translator’s attempt to assign a definitive meaning to them often comes across as a sheer case of overreading.

The most accessible are those stories that are written in a somewhat realist strain, especially the ones in which, as M Asaduddin suggests, Chhatari is able to capture, ‘a vanishing past and a future that threatens to erase all its traces’—the shared tradition of a Ganga-Jamuni Indo-Islamic culture that struggles to survive in the small towns and qasbas of India. In the anthology, two stories, ‘The Line’ and ‘The Gun’ represent a touching faith in what has now become a much-beleaguered word—‘secular’.