Battles of the Insect Kingdom 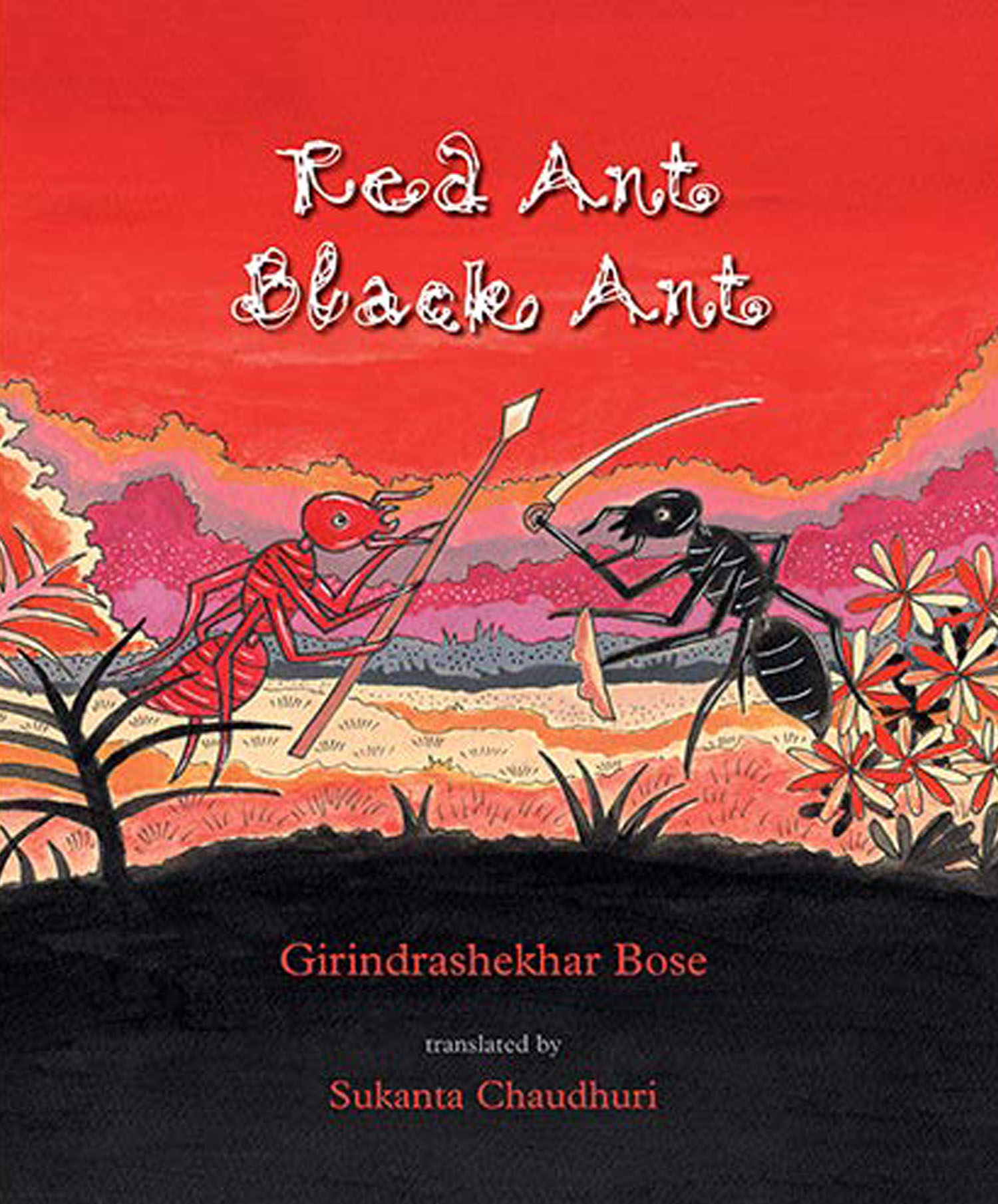 Rajshekhar Bose (1880-1960) aka Parashuram is quite well-known to  Bengali readers, and  outside Bengal also, as the greatest Bengali humorist of the twentieth century. But his younger brother Girindrashekhar Bose’s name is not quite familiar to the Bengali readership, although it is very well known in the world of psychology. He is considered a pioneer in the field of psychoanalytical studies in India.

Red Ant Black Ant (Lal-Kalo), the author’s only book for juvenile readers, is a fascinating story of war of honour between two groups of ants having distinct identity. The story begins with a Black bride, and that too the Black Queen’s favourite maid-in-waiting, facing verbal insult from a rude and jeering young Red Ant. The  Queen’s demand for retributive action, is turned down by the King fearing a possible war. But the King has to relent as the Queen sulks and does not partake of food and water for seven days.