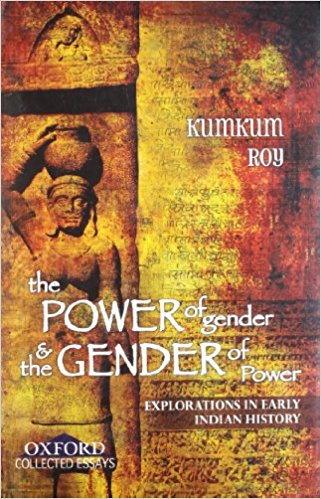 The nationalist renditions of ancient Indian history were part of a cultural battle in the context of colonial domination which turned the bodies of women into sites of struggle. A Vedic woman of high status in the ancient past was made to stand for the authentic nation and her declining position in society was explained through largely communal explanatory strategies. This nationalist history generated a vision of gender relations in early India which not only obfuscated our understanding of the past, but also sustained the ways in which womens sexualities were to be contained in the present. Struggling to unravel such nationalist monoliths, feminist historians of early India, emerging from contemporary Indian womens movements, mounted a strong critique of such nationalist accounts and sought to move, as Uma Chakravarty puts it, beyond the Altekarian paradigm.1 They highlighted the silences and simplifications of earlier accounts and provided critical histories of the ways in which womens sexualities were represented, organized and controlled in early India.

This was an invaluable contribution not only toward strengthening the struggles of the womens movement but also toward generating a rich social history of early India. It has been a process of translating conundrums in protest demonstrations on the street into research questions inside the university.