Whither India? Princely States and the End of Empire 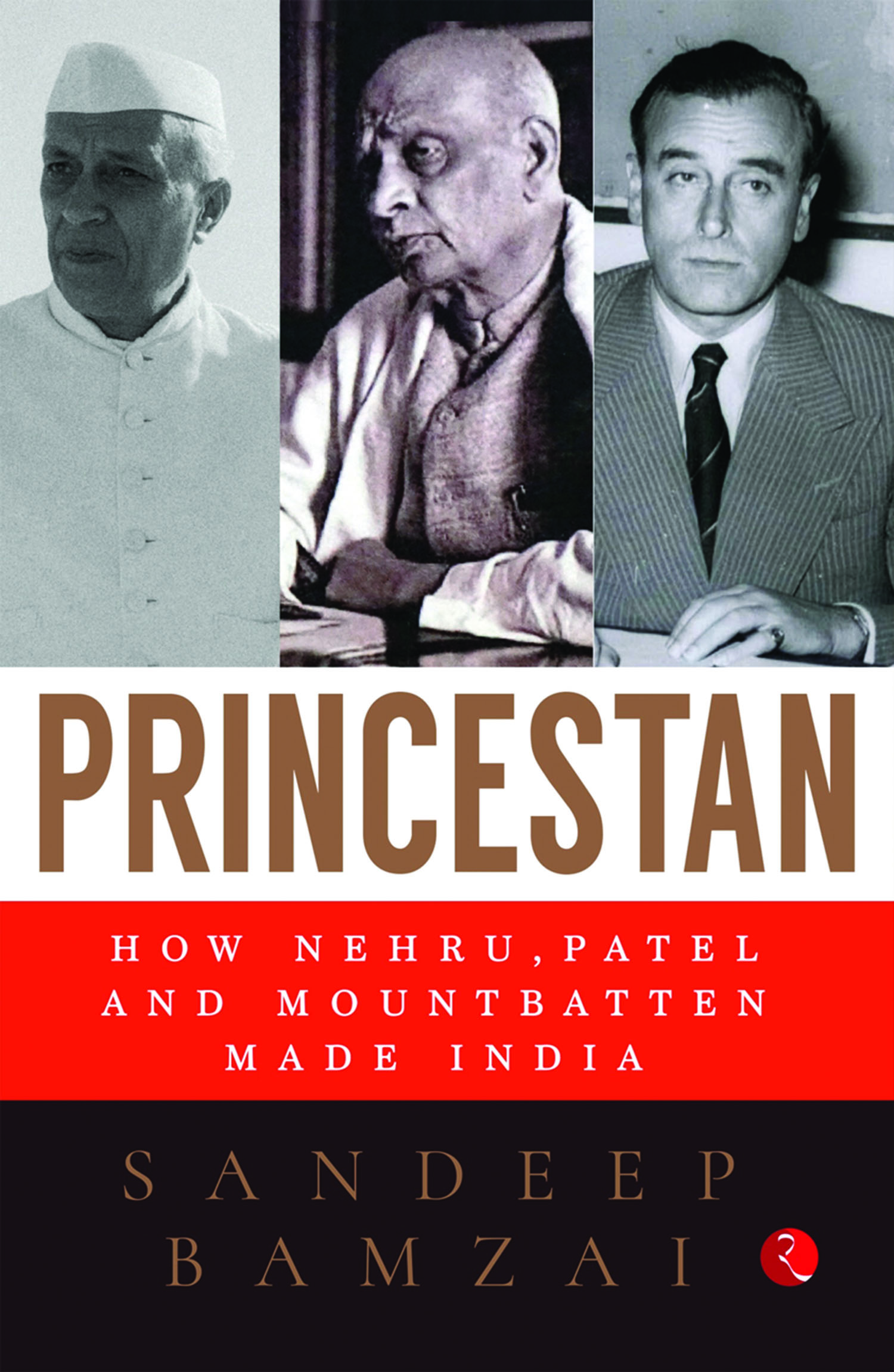 This book is a romantic narrative about overcoming the centrifugal forces unleashed by various Indian Princely States during the tumultuous years leading up to and shortly after Independence. Like all romantic narratives, the tone of the book is heroic. The book revolves around the actions of three heroes who find mention in the title. Added to the list of these England-educated superheroes is the long time Reforms Commissioner, and later secretary in the newly-founded Ministry of States, VP Menon, who, going by the Oxford Dictionary of National Bibliography, was self-taught and stopped formal education after finishing high school. There is no gainsaying that all these four individuals played a central role in integrating, for lack of a better word, the Princely States with the Indian union. These individuals come to us in tones of admiration and awe as the author goes about telling us their exploits and how they brought the princes to heel in the last days of the empire.

Like most nationalist accounts on the Princely States, including VP Menon’s own account written in the 1950s, this book too takes an unabashed nationalist attitude to the question of the Princely States. A key element of the nationalist historiography, and one that is reproduced in the book, is the argument that the Princes were mere ‘pawns’ and ‘stooges’ in the hands of the British. They were not free-thinking individuals who had an ideology free of imperialism; nor were their claims to sovereignty anything more than legal chicanery. Moreover, they were thoroughly un-nationalistic, self-serving, unimaginative, feudal, unprincipled, and conservative in that they not only (foolishly?) resisted the waves of popular sovereignty, but also went against the providential unity of India. In this sort of a characterization, the good and the bad are clearly portrayed. The heroism of the nationalists lies in their vanquishing the detractors, or to use one of the author’s own choicest phrase, ‘wily princes’.