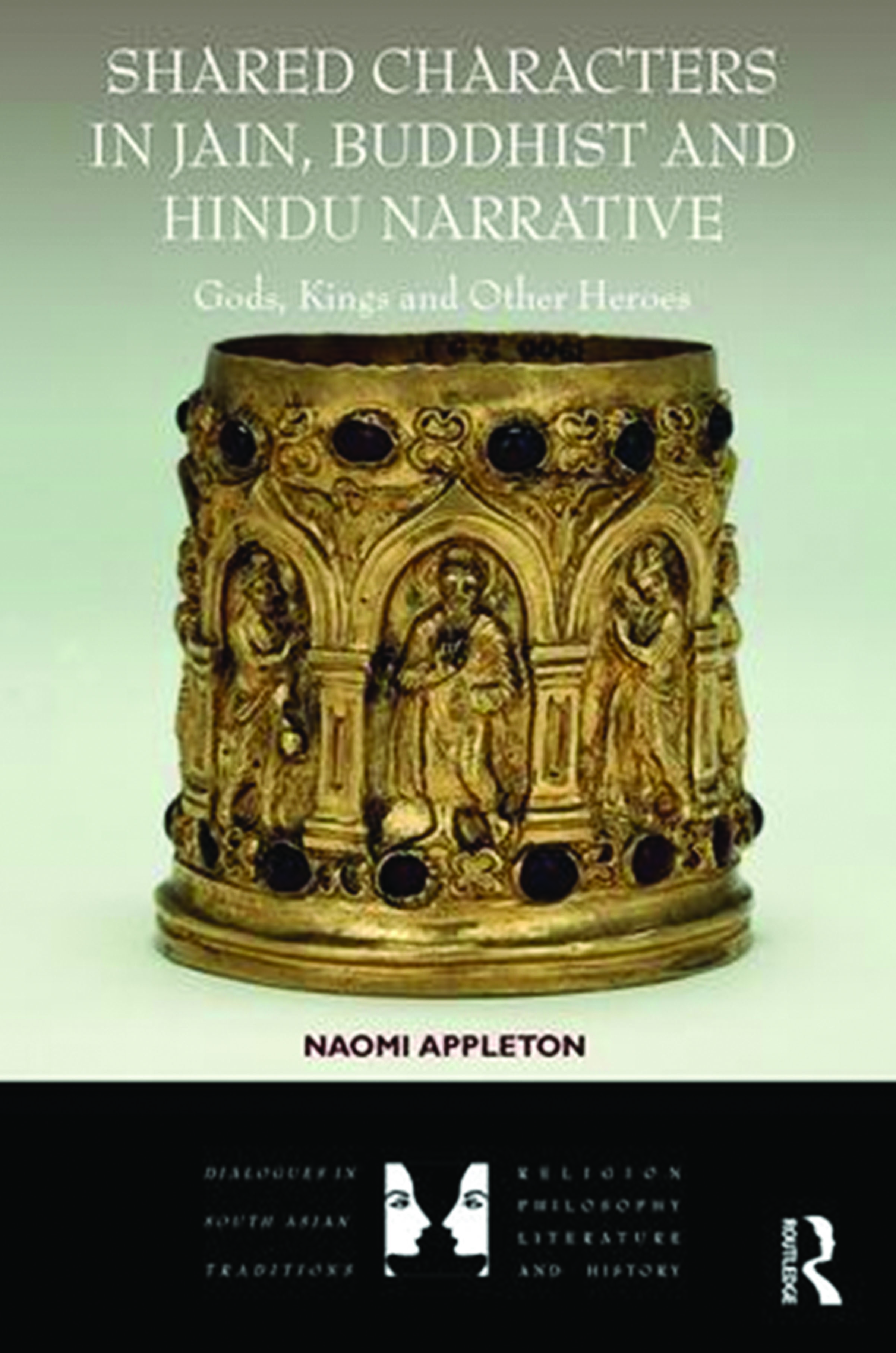 Stretching her observations across some 200 pages, Naomi Appleton has managed, in her book, to fence in  a scholarly  enclosure into which she has herded not only the three major dharmas of the subcontinent but also some of their most important deities and heroes. Appleton may have been somewhat  uncertain about attempting such a  feat, so one can well understand her anxieties. In the acknowledgement page, which precedes the text, she has cited  endorsements from scholars and colleagues from Cardiff and  Edinburgh Universities as well as from conferences held in Liverpool, Lancaster and  Manchester. Further validation is provided in the list of references in the Bibliography which is divided into primary and secondary sources. The list of secondary sources has some three hundred and thirty scholarly works of which just over 10% refer to Indian authors. One may well ask oneself, just how is it that the evidence for critical Indian scholarship on the subject of Indian dharmas is so sparse? Is it possible that the  health of Indian scholarship about  our ancient traditions has become so neglected that not enough work of  significance is being produced by Indian scholars, at least not significant enough to be shared with other international  scholars at large? This  situation is certainly true of the research work on the Buddhist tradition for which the volume of scholarly work authored by Tibetan, Chinese and European authors is enormous while that of Indian scholars remains very sparse. The work of Atlantic scholars such as Appelton and Wendy Doniger need to be placed in this global context  of research  work that is coming out from non-Indian scholars on ancient Indian traditions.