Political is More than Politics 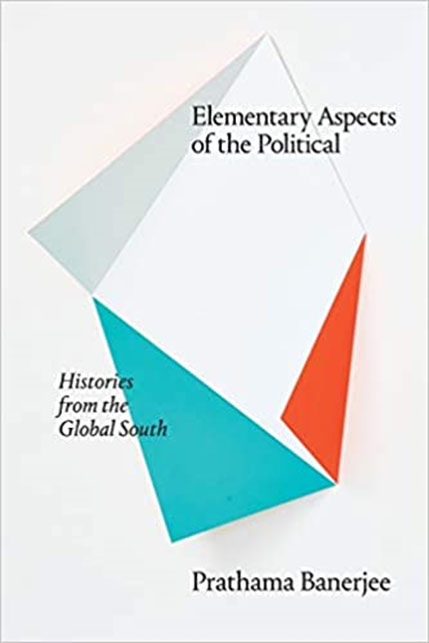 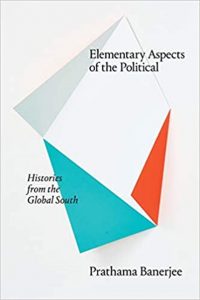 The book foregrounds the ‘multitudinous dialectics’ (p. 215) at the core of the political, defying borders and hierarchies of disciplines and minds, and most fabulously, replete with the volumes of counterintuitive ideas. The book delivers in text as well as subtext, a breakaway intellectual framework, to dislodge philosophy, reaffirm the relation of history and philosophy, and to question the history of colonial-modernity and thereof intellectual-cognitive binaries.

Why is such a book important at this juncture in intellectual, or generally, human history? At a time when the very idea of the political is a bone of contention in popular commonsense, or perhaps it always was, the book rummages through the fundamentals. There is a prevalent way of thinking about the political and politics in contemporary India, which could be pithily termed, a la Amitabh Bachchan mindset! The latter refuses to acknowledge the political in seemingly non-political, extra-political, or what is fancifully known on social media as ‘apolitical’. This mindset resonates with everyone refusing to see relations of the political and social, in spite of an illustrious history of youth politics in university campuses and instances of students’ movement all over the world. The scholars, the eponymous owls of Minerva, hesitate to see that the political underpins even an act of researching, writing, and teaching. This is a comedy of the cunning, since the slippery tautology, i.e., everything is political, became an academic commonsense ever since Michel Foucault assumed a divine significance in theoretical reasoning. Perhaps, a yet-to-be recognized pandemic killed the idea of intellectual politics in South Asia at some point in history! The book departs from deadlocks in order to elaborate an ontological body of the political.

Prathama Banerjee’s interjection provides a possibility to explore a continuity in intellectual politics, or as she says, ‘being politic’ rather than, ‘doing politic’! The historical details of the non-political, or extra-political began to constitute the political ever since the advent of it in colonial South Asia. The book performs due intellectual subversion as canons get dethroned and divinity decapitated. In the last chapter titled ‘People as Fiction’, Jacques Rancière’s ‘Politics of Literature’ is juxtaposed with the thespian-dramaturge Utpal Dutt’s ‘Steaming Hot Tea’, the essays that Dutt staged as a conversation among ‘a philosopher,  a playwright, a theatre director, a linguist, and us, the audience’ (p. 206). It shows theatre, literature, poetry and art as the best historical means to affectively-effectively move people into becoming political, with or without shouting slogans, thumping chest or issuing manifestos!