Where Lies India That Is Bharat? 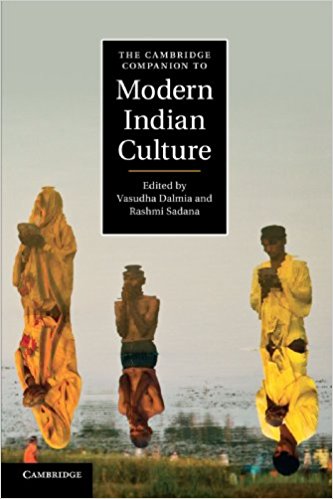 The edited volume under review makes a stimulating attempt to explore a seemingly elusive and intrinsically unsettling territory called modern Indian culture. The book, as a collective intellectual enterprise, remains conscious of the conceptual intricacies associated with the popular binaries of modernity/tradition, inclusion/exclusion and India/Bharat. Precisely for this reason, the identification of themes, contextualization of time and space, and multiplicity of perspectives, are carefully elucidated, especially in the introductory chapter of the volume. The fourteen essays remain independent in terms of thematic focus and trajectories of arguments; and at the same time, the great Indian debate on exclusion, which has also acquired a rejuvenated political overtone in contemporary India, continues to bring them together for an enduring search for an India-specific mapping of postcolonial modern experiences. Thus, though this scholarly pursuit for critical explanation of culture is technically linked to the historicity of modern Indian nation-state that came into existence in 1947, the essays transcend this imaginary timeline to accommodate various manifestations of what the editors call the idiom of modern India.