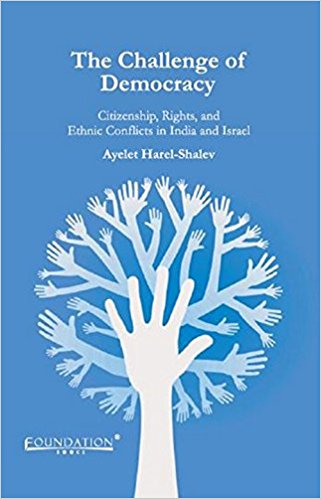 The fact that foreign scholars find it difficult to decode the Indian experience of living with, negotiating and managing the multiple challenges of citizenship and rights in arguably the world’s most diverse ethnic and religious environment without, in the main, sacrificing the tenets of procedural democracy, comes as no surprise. Nevertheless that, despite unpropitious beginnings (a bloody Partition), and an insecure neighbourhood, the country has managed to hold on to in some measure principles of secularism and religious tolerance and stave off episodic demands to recast its basic premises, is. Few modern nation states can claim an equivalent record, despite higher per capita incomes, lower ethnic and religious diversity, and longer histories as Republican democracies. Where this book strikes a different chord is in the comparison of the Indian and Israeli experiences of managing ethnic diversities, despite the obvious differences in the two situations.