What Does the United States Want? 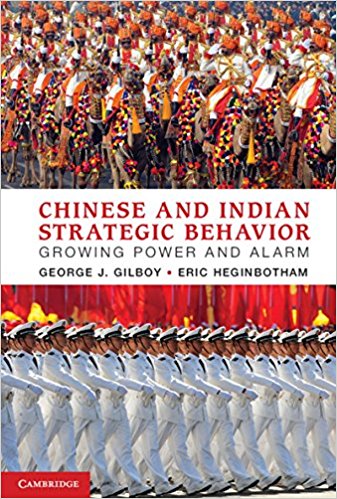 As the material power of India and China is being enhanced due to their economic growth rates in the last two decades, the established global power, the United States has been undertaking several studies and policy options to cope with the emerging actors in the international system. Many US scholars see such rise of India and China as an opportunity (specifically in trade, investments, markets, partners in international and regional stability of the world order conceived in the mid-1940s), while some see this phenomenon as either threatening the US supremacy or contributing to the decline of US hegemony globally and regionally. The subscript of the latter view, in the last decade, however was that the US and India are ‘natural allies’ and hence US-India relations are qualitatively different from that of the US-China relations. According to this school, while China’s rise and its assertiveness over Taiwan (and currently South China Sea) would threaten fundamental US interests in the region, no such major contradictions exist between the US and India. Hence they argue that the democracies of the US and India should come together to shoulder tasks aimed at international and regional security and stability.