War and Conflict in Contemporary India 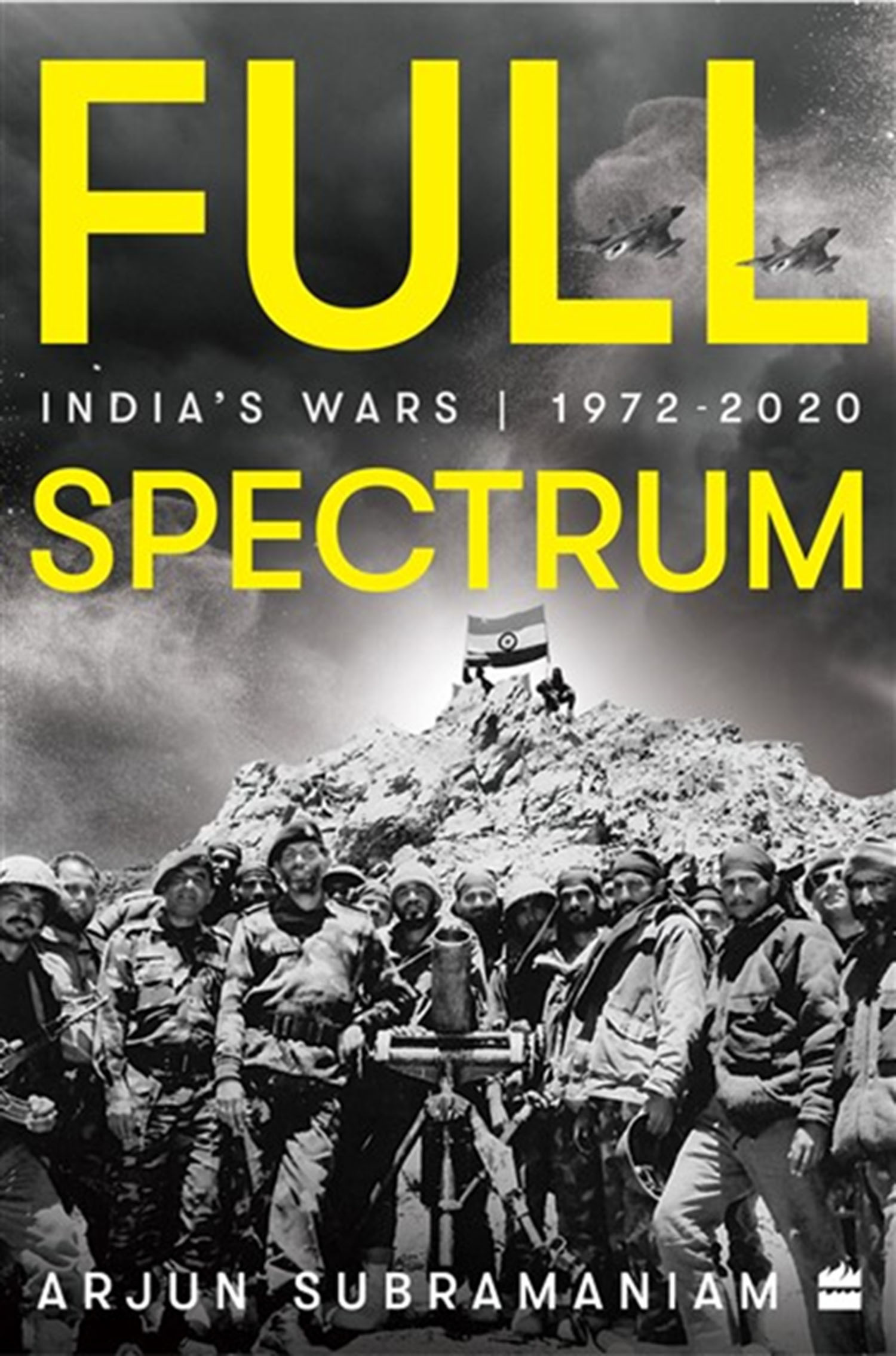 With a few honourable exceptions like Srinath Raghavan, Sushant Singh, Ajai Shukla, or Kallol Banerjee’s recent narration of Operation Cactus, chronicles about the military expeditions undertaken by the Indian armed forces are few and far in between. Arjun Subramaniam’s first book India’s Wars: A Military History, 1947-1971 was an attempt to seal this gap by chronicling India’s wars from 1947 to 1971. In the sequel, Full Spectrum, he focusses on the period from 1972 to 2020.

True to the title, Subramaniam chronicles the entire spectrum of military operations undertaken by India’s armed forces from how it handled the Naga Rebellion to the ‘hybrid war’ in Kashmir to India’s peacekeeping missions at the United Nations. The author has devoted a chapter each and sometimes two to each of these expeditions. Subramaniam starts off with the realist premise that India’s emergence as a global force would depend not only on its economic and soft power, but also on ‘its calibrated exploitation of force as a visible and potent tool of statecraft’ (p. 6).