‘A Museum of Forgotten Memories’ 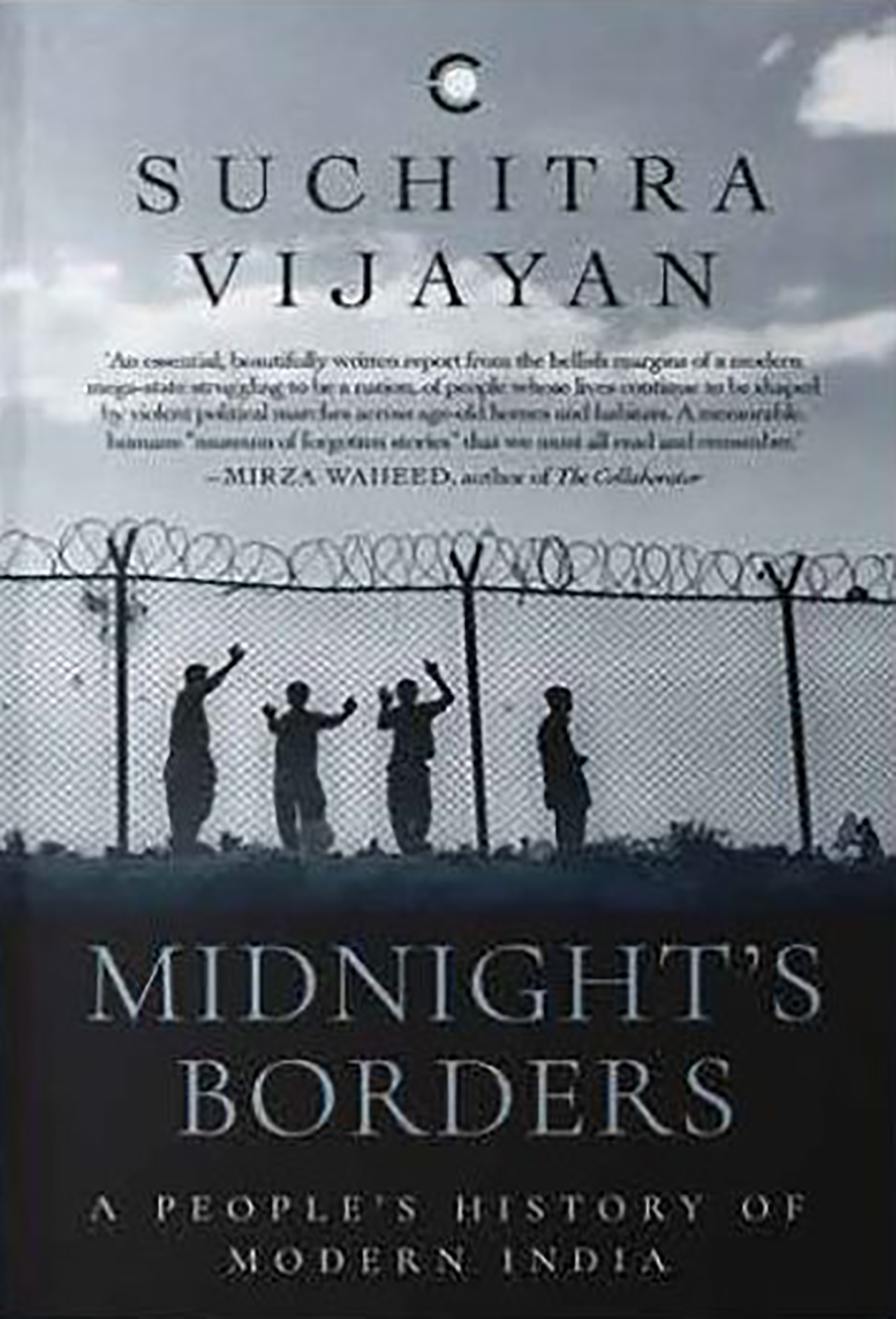 Midnights symbolize the beginning of a new day; leaving behind yesterday and stepping into a new tomorrow. In her book, Suchitra Vijayan documents the stories of people she met over seven years while travelling along the borders of India that were chalked out one fine midnight, when the monsoon rains lashed the subcontinent. This odyssey took her along the Durand, Radcliffe and McMahon lines that demarcated nations in the Indian subcontinent and gave birth to the nations—India, Pakistan, Bangladesh and Afghanistan. The creation of modern nation-states is a violent process. For the nation states in the South Asian subcontinent, this process and the cognate violence is still ongoing. It is felt more by the people living in the peripheries than those living in the mainland. For those who live along these ‘borders’ and walk the thin line between two nations (literally and metaphorically) the word nationality has a different (read no) meaning altogether.

The book opens to the story of ‘Ishmael’, a refugee who has been displaced from his home because of an ongoing war. This story is not of a particular person but of every refugee who has been displaced because of a territorial expansion project. In telling his story, Vijayan makes an important observation—‘Justice, for many of them, was about not being forgotten’, which is true for refugees world over, that is, to not be reduced to mere statistics. The book aims to do the same by narrating the stories of people living at the margins of nations, where imaginary lines drawn on paper by men from the far West changed the realities of many. It documents the stories of people who live along these lines and struggle to remain within them.