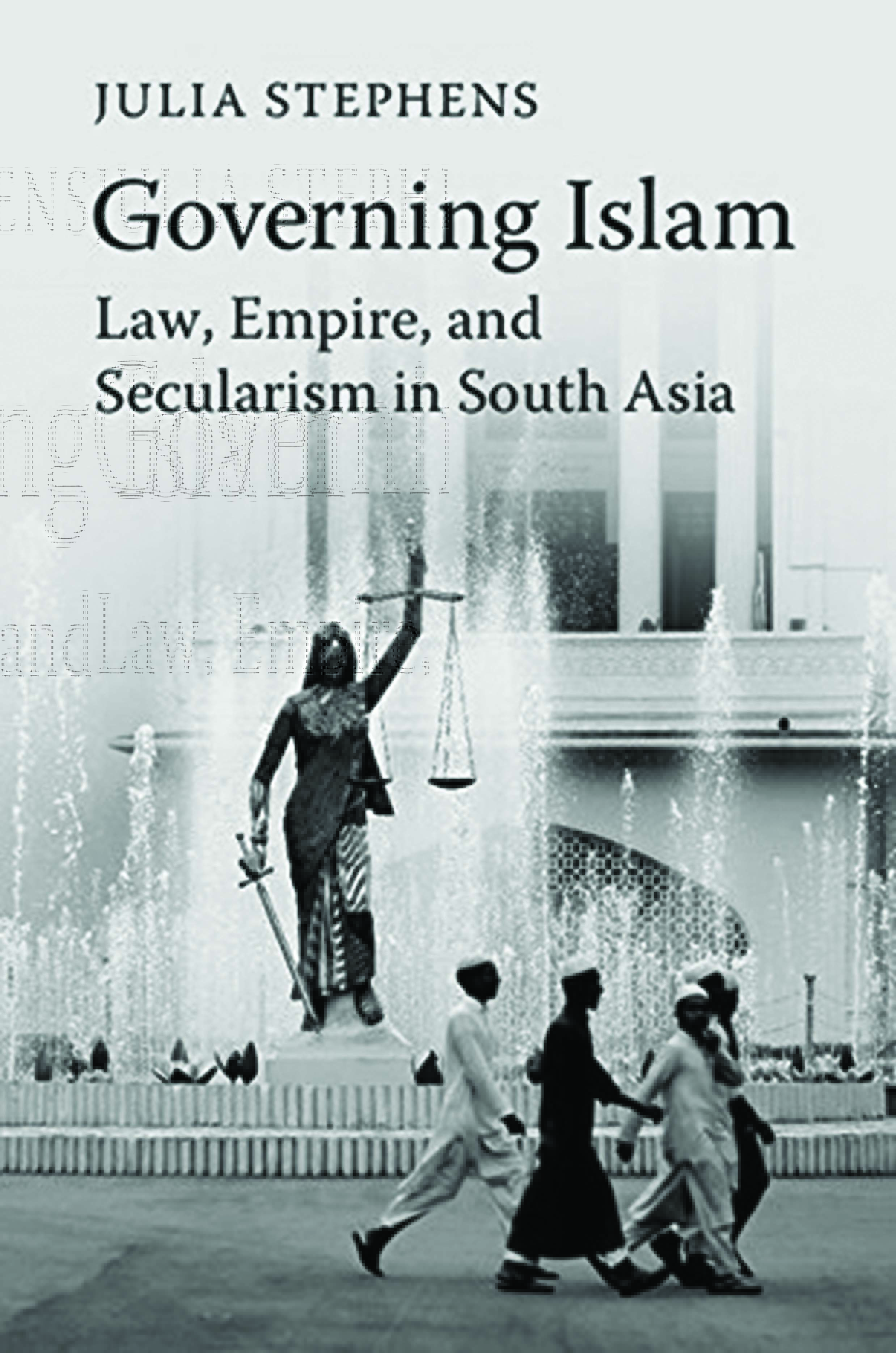 The current manouevres by the Indian government to define civic status in terms of religious identity have deep roots in the legal regimes introduced under British colonial rule.  If implementation of the new Citizenship (Amendment) Act will require applicants to supply ‘proof of religion’, such ‘proofs’ have often been matters of adjudication in Indian courts dealing with such matters as marriage and inheritance  If the government doesn’t propose to inspect what Mirza Ghalib called the unread page of a person’s inner thoughts and emotions, perhaps it can check out whether certain rituals are practiced, foods avoided, greetings exchanged or other indicators of religious affiliation.

Julia Stephens, an American scholar, has written a well-researched and stimulating study of how the legal institutions established under British rule defined the meaning and role of ‘religion’ in society with specific reference to Muslims. Developing a division between the coercive power and self-proclaimed authority of the colonial ‘state’ on the one hand, and the people and practices defined by ‘religion’ on the other, was the work of over a century and a half, characterized by controversy and contradiction but emerging into various versions of what came to be known as ‘secularism’, an ideology and strategy pulled out of European history and purportedly designed to mitigate conflict and protect vulnerable minorities.