Urban Formations in a Colonial City 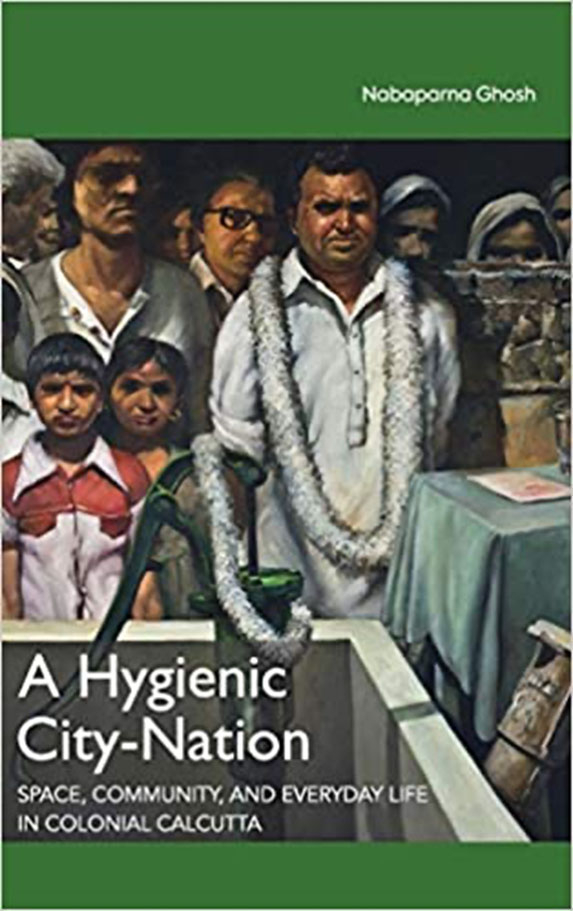 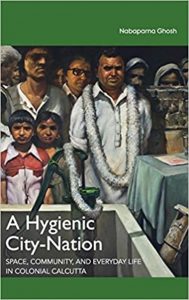 The book under review is Nabaparna Ghosh’s crisp treatise about the para or the neighbourhood in colonial Calcutta. The book has four chapters apart from a very well laid out introduction and a tight epilogue. The introduction outlines the plan of the book and raises a number of questions. As the book unfolds itself the reader realizes that the questions are the themes that form the four chapters. Let me, therefore, first introduce the book through Ghosh’s questions and broader themes.

The first question that Ghosh raises is about the spatial organization within the black town or the Indian part of colonial Calcutta and its difference from imperial urban spatial organization. This helps to launch the underlining theme of the book, that is, to analyse the intervention of religion, caste and ethnic identities in the planning of space in the black town. These identities and their differential effects amongst Indians were continuously sharpened due to colonial rule. The question of how they informed colonial urban configuration in Calcutta in the milieu of everyday culture and politics of the para is what Ghosh sets out to explore.

The book attempts a rather intensive analysis of the para that Ghosh defines as the spatial organization of the Bengalis where neighbours had kinship-like ties between them. The para spaces were planned by its residents and not by the state where the former lived like an extended family, a club, a sports field, a temple and a water-reservoir. The cultural life of the para included festivals and informal associations reinforcing neighbourhood community ties. The book on one hand, as Ghosh puts it, is a study of the indigenous characters of the para, about the spaces that were outside the colonial city maps and British plans for Calcutta. The differential character of the para, Ghosh argues, was not only resistant to colonial interventions but also constitutive of a new urban modernity.