An Archive of India’s Military History 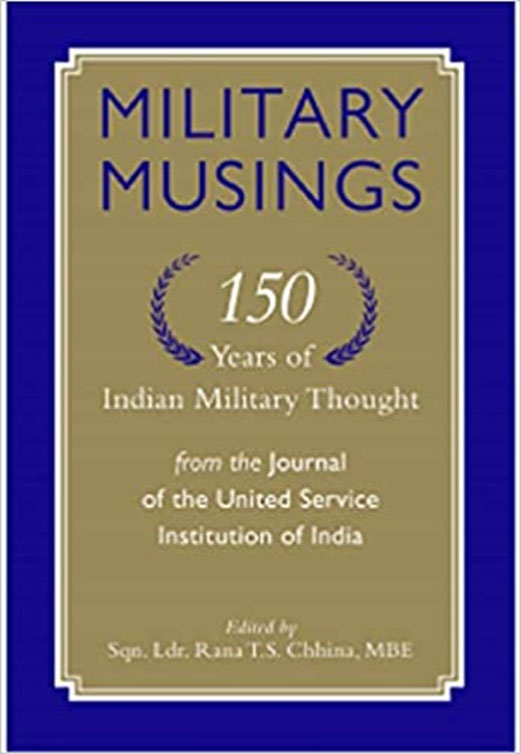 The United Service Institution (USI) describes itself as the oldest think-tank in Asia. Set up by the British, it opened in Simla in late nineteenth century. Soon after Independence, it moved to New Delhi. Though under considerable pressure from lack of resources in the early years, it managed to nurture successive generations of Indian military leaders into military matters and mores. Its journal, the USI Journal, claiming to be the oldest military affairs journal in Asia, has been a ubiquitous presence in military stations across the country, with this reviewer once spotting it in a tent of the company commander at a remote United Nations peacekeeping operating base in Gumruk, Pibor County, Jonglei State, South Sudan. (As an aside, the company commander received a paralyzing wound in a rebel ambush the following day but recovered enough to command his infantry battalion, though propped up by two crutches.)

This is only to illustrate the USI Journal as a popular professional journal, supplementing the USI’s efforts at imparting professional military education, a military culture and a more widely, a strategic culture. A collection of articles from the journal at its 150th anniversary is thus a thoughtful commemoration of its sesquicentennial year.