Political Imagery that is Kashmir 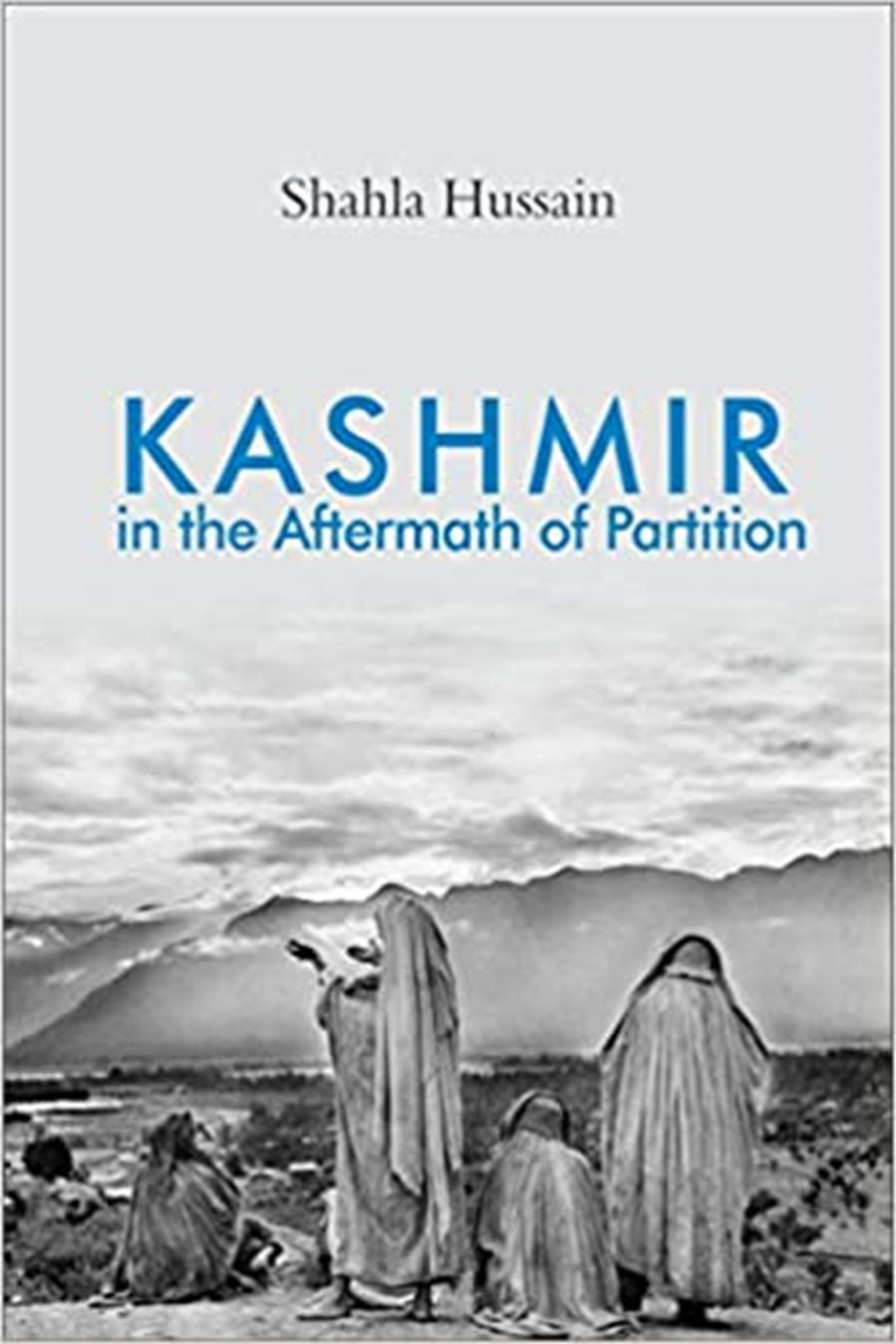 Writing on the former Princely State of Jammu and Kashmir, in its post-1947 avatar(s), is a challenge that few of us have met without being called out for missing out on not one but many strings which weave together the chaotic mess that has come to be euphemistically called the Kashmir problem. That the book under review can identify most of them is an achievement in itself. That Shahla Hussain, the author, decides to examine each one of them makes it a work of uncommonly scholastic ambition. That she is able to do that, albeit with varying degrees of dexterity, exhibits her academic resourcefulness and access. And that she takes an analytical misstep or two elucidates the difficulty scholars face when they do research on the Roshomon-esque reality of J&K.

With this work, Hussain adds her name to the list of historians working on J&K, which includes the likes of Chitralekha Zutshi and Mridu Rai, who have trained under the peerless academic tutelage of Ayesha Jalal and/or Sugata Bose. For a long time, much of the scholarship on South Asia chose 1947 as the date when historians handed over the baton of research to political scientists. This is no longer the case as they increasingly bring their tools of research and analysis to postcolonial South Asia.