Understanding the Rise of the BJP 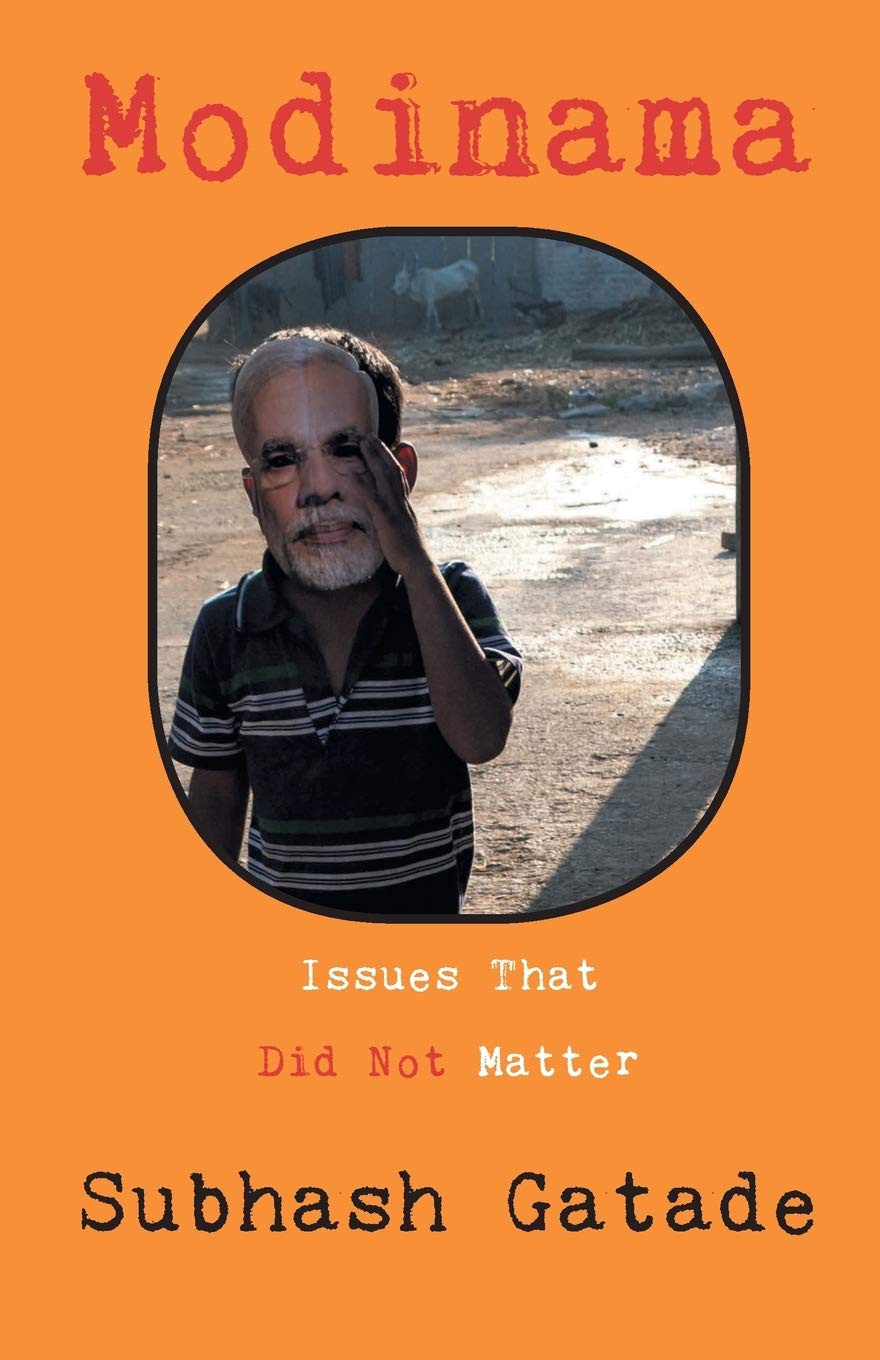 The 2014 general elections which saw the Bharatiya Janata Party return to power with an absolute majority is believed to have brought an important paradigmatic shift to Indian politics. Scholars commenting have termed it as a majoritarian shift. Post elections, there have been discussions which tried to understand the reasons behind this massive mandate that the Right Wing political party managed to get. This Right Wing shift in India’s electoral politics was further proven by the 2019 Parliament election results which gave the BJP a larger mandate. Scholars have written trying to understand the rise of BJP—is it an isolated event or a continuation of past developments? This becomes important because even at the international level, there is a shift towards conservative politics.

Indian academia has also taken an objective look at this shift. A number of books have been written on various aspects of present-day politics, the ideologies and icons that paved the way for this rise and continue to provide intellectual fodder for this politics, the liberal economic policies which have been taken to their logical conclusion by the present government, etc. And these books have provided us with important insights to make sense of the present-day political situation of the country.