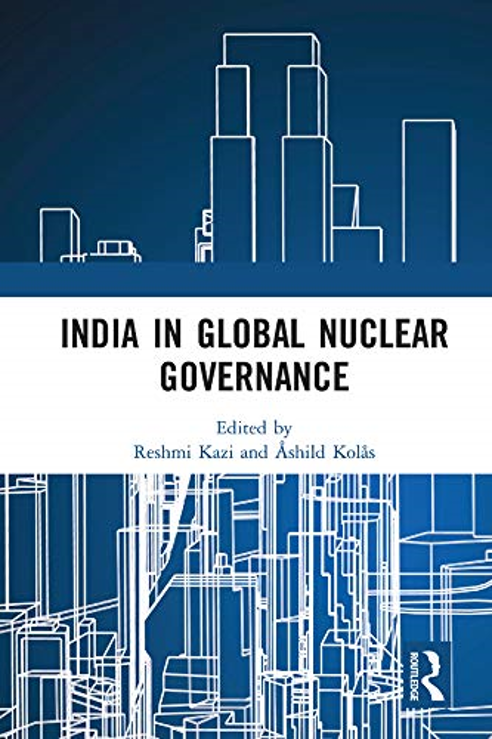 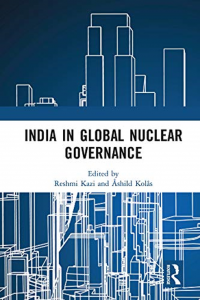 In the aftermath of the 9/11 attacks, focus of the international community has shifted from nuclear nonproliferation regime to nuclear safety and nuclear security. Active participation by large numbers of countries in the Nuclear Security Summits (NSS) demonstrates the significance of nuclear security in the contemporary world. The ever-changing technologies (particularly in the cyber domain) and expanding dependency of increasing number of countries on nuclear energy seek to pose enormous challenges to nuclear safety and security. As a responsible nuclear power, India is cognizant with the prevailing challenges and remains committed to ensure nuclear safety and security.

The book under review by scholars of India and Norway elucidates India’s contribution in strengthening the various international structures or regimes which are responsible for enhancing nuclear security and safety. India’s contribution thus constitutes an important argument to the international community justifying India’s entry into the Nuclear Supplier Group (NSG).
The first and fourth chapters, ‘India’s Nuclear Infrastructure Status and Challenges’ by Steinar Hoibraten and Elin Enger and ‘Proliferation-Resistant Nuclear Systems’, by Reynaldo Morales deliberate on the spent fuel from the nuclear reactors which contains a significant amount of radioactivity. In the first chapter, Hoibraten and Enger argue that India should continuously take steps to upgrade and improve the transportation of these materials. The questions raised are, how much waste can be deposited? Will there be sufficient capacity for reprocessing and vitrification? How about storage capacity for canisters of vitrified high-level waste? When will a deep geological repository be available? The fourth chapter explicates the interlinkages between spent fuel and proliferation, pointing out that various available technologies have only been able to ensure proliferation resistance, not proliferation-proof. The emergence of new nuclear reactors including undergoing research on Generation IV reactor has been discussed with the caution that there is ‘no single diplomatic, military, economic, institutional or technical initiative that will be able to deal with the proliferation challenges’ (p. 78).

‘Global Nuclear Governance and India’ by Roshan Khanijo, talks about the formation of the cohesive nuclear security culture where ‘all the stakeholders such as the government, the regulatory bodies and industry need to work together for the creation of a secure global order.’ Khanijo presents the unique idea that India should develop a triad of ‘surveillance-inspection-verification’ which can help in fostering global governance of nuclear issues.