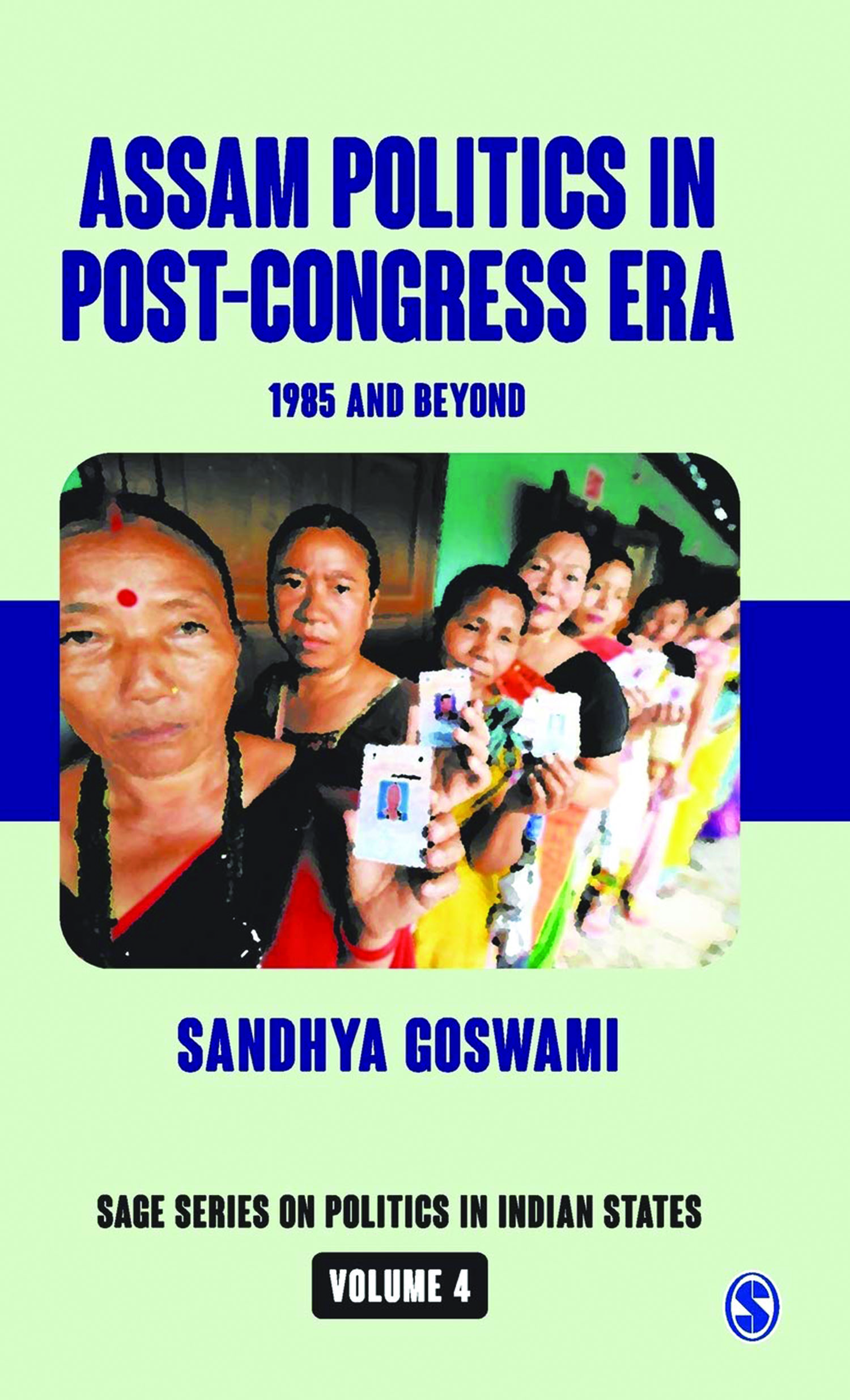 The tripartite Assam Accord signed between the Indian government, the State Government of Assam and the All Assam Students Union (AASU) in 1985 marks a watershed moment in Assam’s socio-political history. The Accord ushered in a new era of competitive politics. Assam has been mostly under Congress rule with the exception of the time of the Janata Government led by Golap Borbora (1978-79). Post 1985, the State witnessed the formation of new political parties as well as the fragmentation of the electorate.

Two important developments took place in Assam after 1985; firstly, there was a multiplication of the number of political parties and secondly, a politicization of multiple ethnic groups which gave a further push to the demand of ethnic homelands. Sandhya Goswami’s Assam Politics in Post-Congress Era: 1985 and Beyond is a detailed study of the change that took place in Assam post 1985.