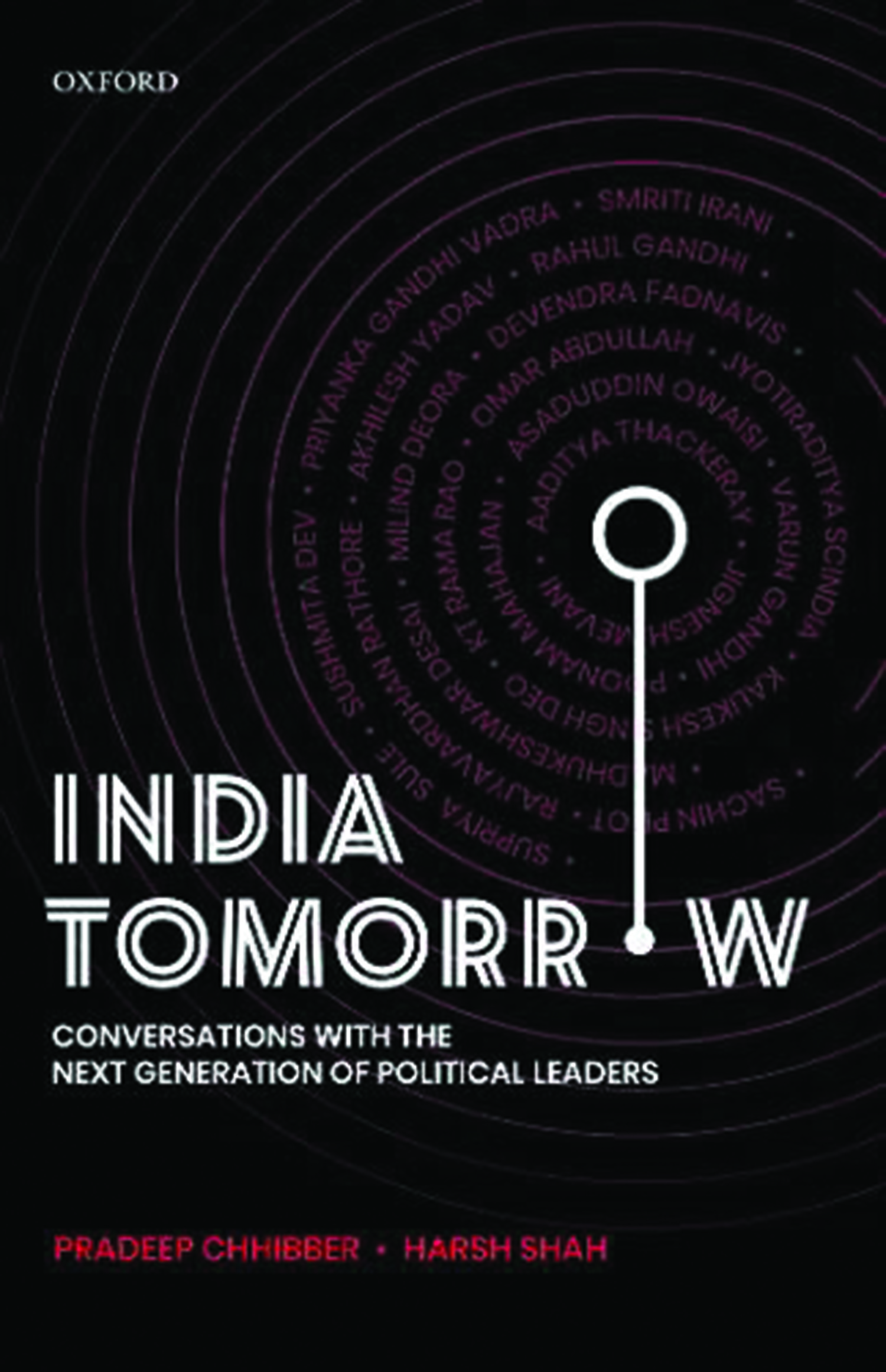 In a country obsessed with religion as an intrinsically embedded component of social life, only two things compete with religion for attention in the popular imagination of India: cricket and politics. The recent Test series held in Australia, in which an Indian team with rookie and ‘untested’ players emerged on top of a world-class bowling attack and etched a sensational victory by 2-1 has definitely triggered an avalanche of analyses of India’s cricketing future in which analysts are fascinated by the immense draw of talent and temperament in the Indian team’s bench. What also strikes any observer of cricket, not just a fan, but any ordinary observer too, is the fact that most of this talented bunch of highly skilled young cricketers with remarkable grit, determination and big match temperament, burst out on the scene from completely nondescript backgrounds. Sadly, when it comes to the field of politics, the future doesn’t seem to hold a similar promise of normal non-elite backgrounds. At least that is the impression one gets while reading the book India Tomorrow, co-authored by Pradeep Chhibber and Harsh Shah.

The book is a compilation of interviews with some of India’s prominent young politicians who are touted as the next generation of Indian politics. In interviewing these politicians, the authors began with a simple stated goal—‘to understand their personalities and ideologies and offer readers unique insights’—and have been quite successful in achieving this.