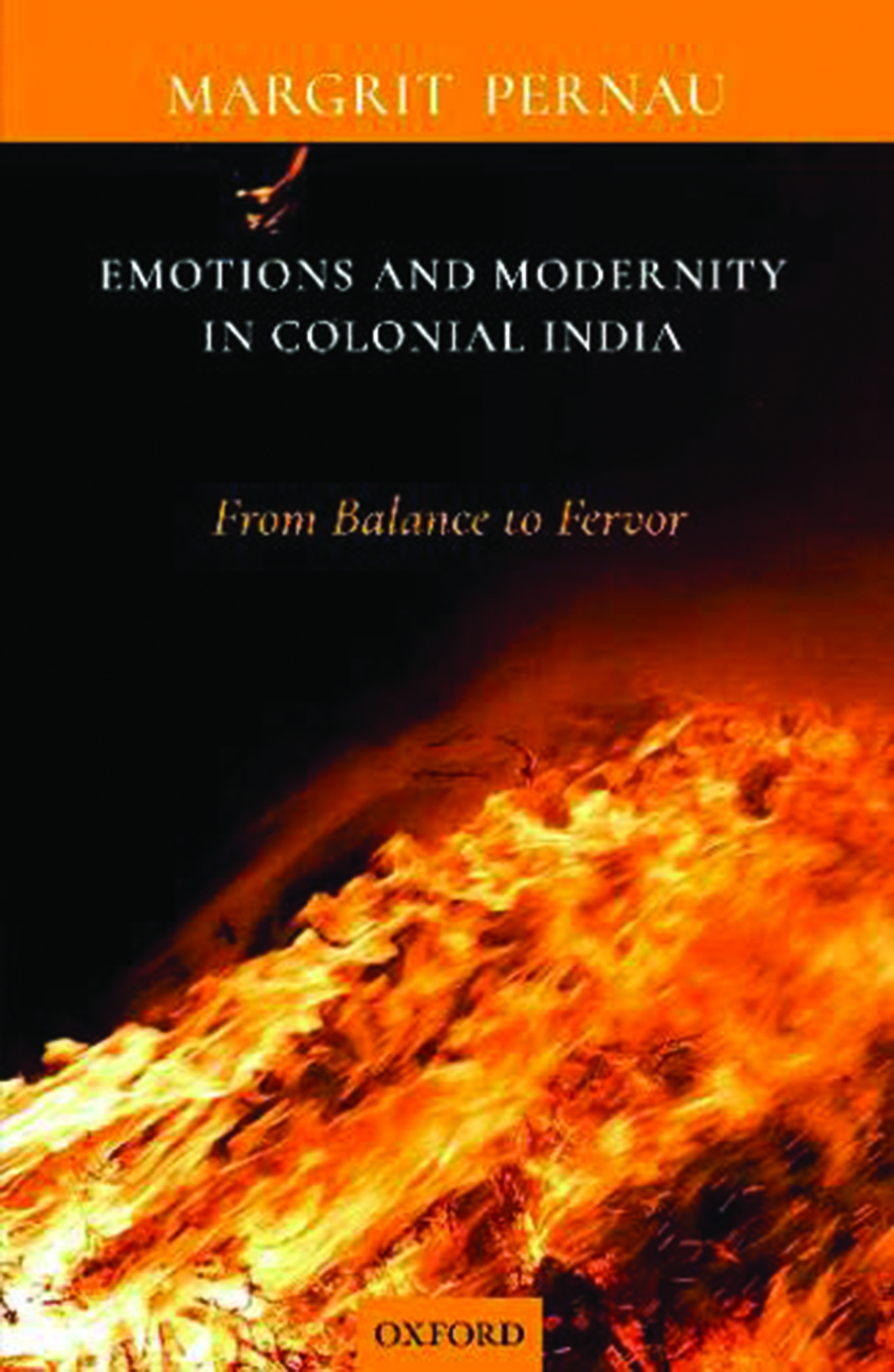 In the last several decades, history of emotions has emerged as an important field in South Asian historiography. Enriched with interdisciplinary insights, the field has introduced fresh perspectives on the role of feelings in shaping historical change. As against the European post-enlightenment historiographical tradition, emotions history explores historical transformation not within a rational and instrumental framework, but instead views it as crucially explicated by structures of feelings, the emotional make-up, and the forms of representations of emotions. It is of course true that while South Asian historians have begun to explore the issues in emotions history, they have barely scratched the surface, and there is a lot that remains to be explored. So far, the bulk of the literature on emotions history has focused on love and varieties of its literary representation, and where that is not the case, their attention shifts to emotions in ritual and sacral spaces.

The book under review by Margrit Pernau looks instead at the structure of emotions among the Indo-Muslim elite community, focusing on their educational spaces and intellectual engagements. In doing so, Pernau deftly integrates transformation in the structures of affect and emotions with the emergence of South Asian modernity. Her engagement with the Indo-Muslim elite feelings allows her to highlight the importance of emotions in the reproduction of community identities in India.