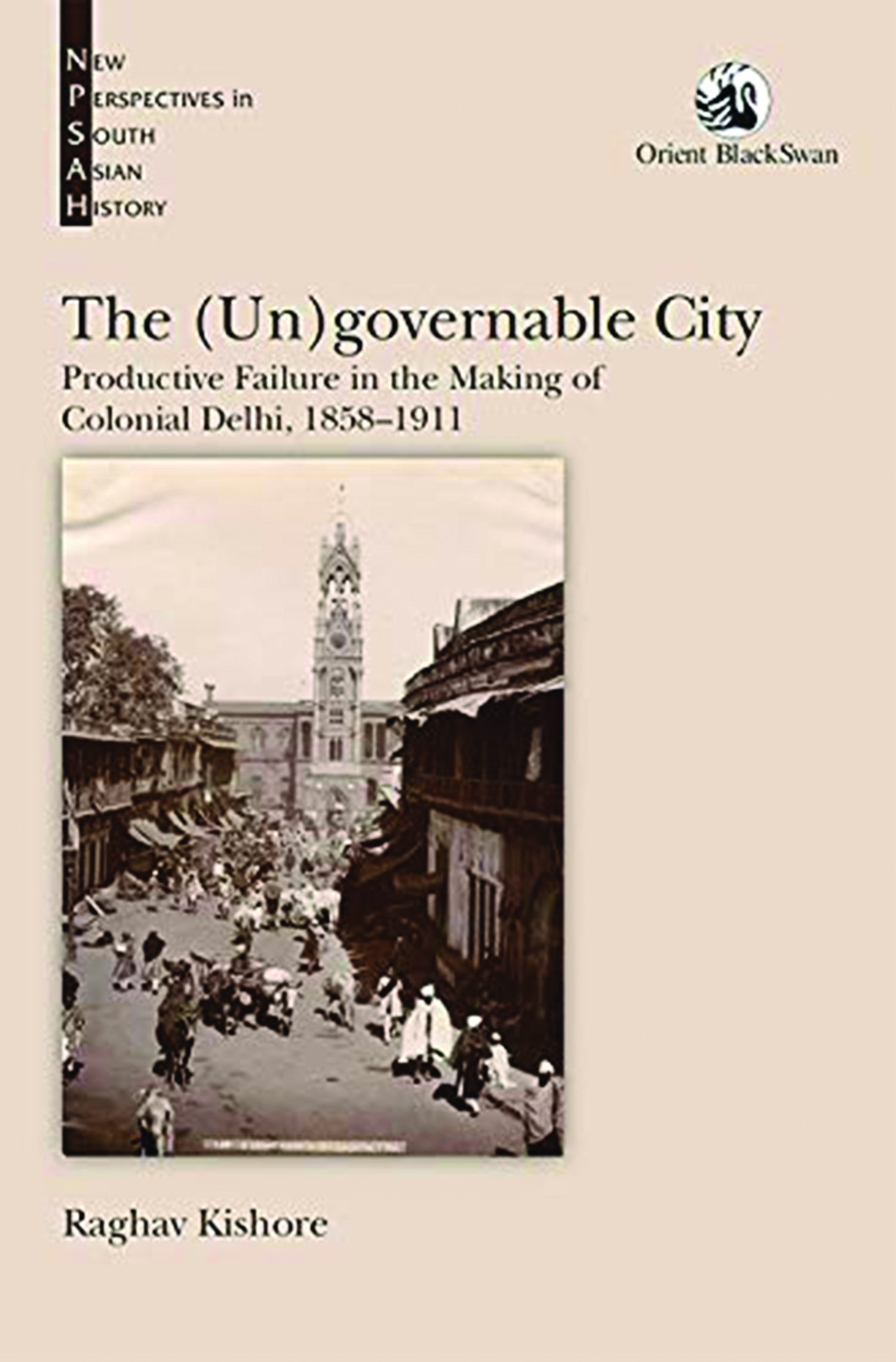 In 1899, George Curzon started from Shimla on his first tour of India as the Viceroy and, made Delhi his first halt. He spoke at a ceremony at the Town Hall, the office of the Municipal Department of Delhi, and extolled them for the ‘great and remarkable development’ done in the city. Delhi, Curzon said, had a central position which always made it a ‘Capital City, now of commerce as once of power’ and that the government’s ‘engineering policy has converted it into the pivot of so many radiating lines of railroad’. Most strikingly he praised the Municipality for their judicious use of finance, which ‘understood not merely when to tax, but when to spare’.[1]

This was before ‘Curzonation’[2]—a term coined by a wit criticizing Curzon for self-serving, splendorous pageantry of the 1903 Delhi Durbar that glorified him rather than his sovereign. By the time Lord Curzon of Keddleston had become Earl Curzon of Keddleston, his views about Delhi had crossed the sea like him. The King in one proclamation had revoked the partition of Bengal and transferred the capital from Calcutta to Delhi, infuriating Curzon on both counts. For him now, Delhi was nothing more than a ‘cemetery of dead monuments and forgotten dynasties’.[3] The irony of that thought perhaps never began to dawn on him.

In 1857, Delhi was stripped of its imperial status and subsumed within the North West provinces as punishment. Vast swathes were razed to the ground to make the British feel secure who now ruled from the erstwhile Qila-i Mubarak. The period following the Uprising, considered to be the High Noon of the British empire, was the period of consolidation, bureaucracy, and unconstrained imposition of colonial power in its greatest might. This imposition extended not only to political and social norms but also to cultural production and had a significant impact on Delhi’s language and its usage there on. Raghav Kishore’s The (Un)governable City shows that it was not only a period of consolidation and ‘development’ but of a failure in which contradictions of power and policies fuelled bureaucratization and instability. While this failure was connected to the restructuring of colonial governance, the book also highlights the unintended impact of contradictions in decision-making and confusions emanating from them.