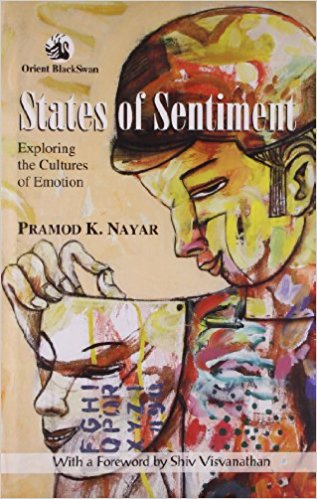 The Times man of last year is the protester. With protests raging across different countries, it is quite clear people are generally unhappy about many aspects of their lives. While in the Middle East and Africa, it is primarily about the regimes and change in the regimes, in India the focus has been on corruption with the mushrooming scandals each with their own short nick name. This has brought even middle-class Indians to the street angry about corruption and politicians.

An example of the culture of emotion is the incident of Harvinder Singh publicly hitting Sharad Pawar, a Union Minister and a powerful politician from Maharashtra. One aspect is the reasons leading up to the incident itself. Second is the way the incident was covered by the media almost with glee. The same clip was played again and again in all the major TV channels for a day or two and then the media moved on to other incidents and scams. What is the response of the public? One section of the public seemed to feel that a politician got what he deserved. This was illustrated by Anna Hazare asking ‘was there only one hit?’.

The behaviour of the person judged in the context of the unsatisfactory feelings against politicians. In such a context, this book is appropriate and would help us in under-standing states of sentiments in cultures.