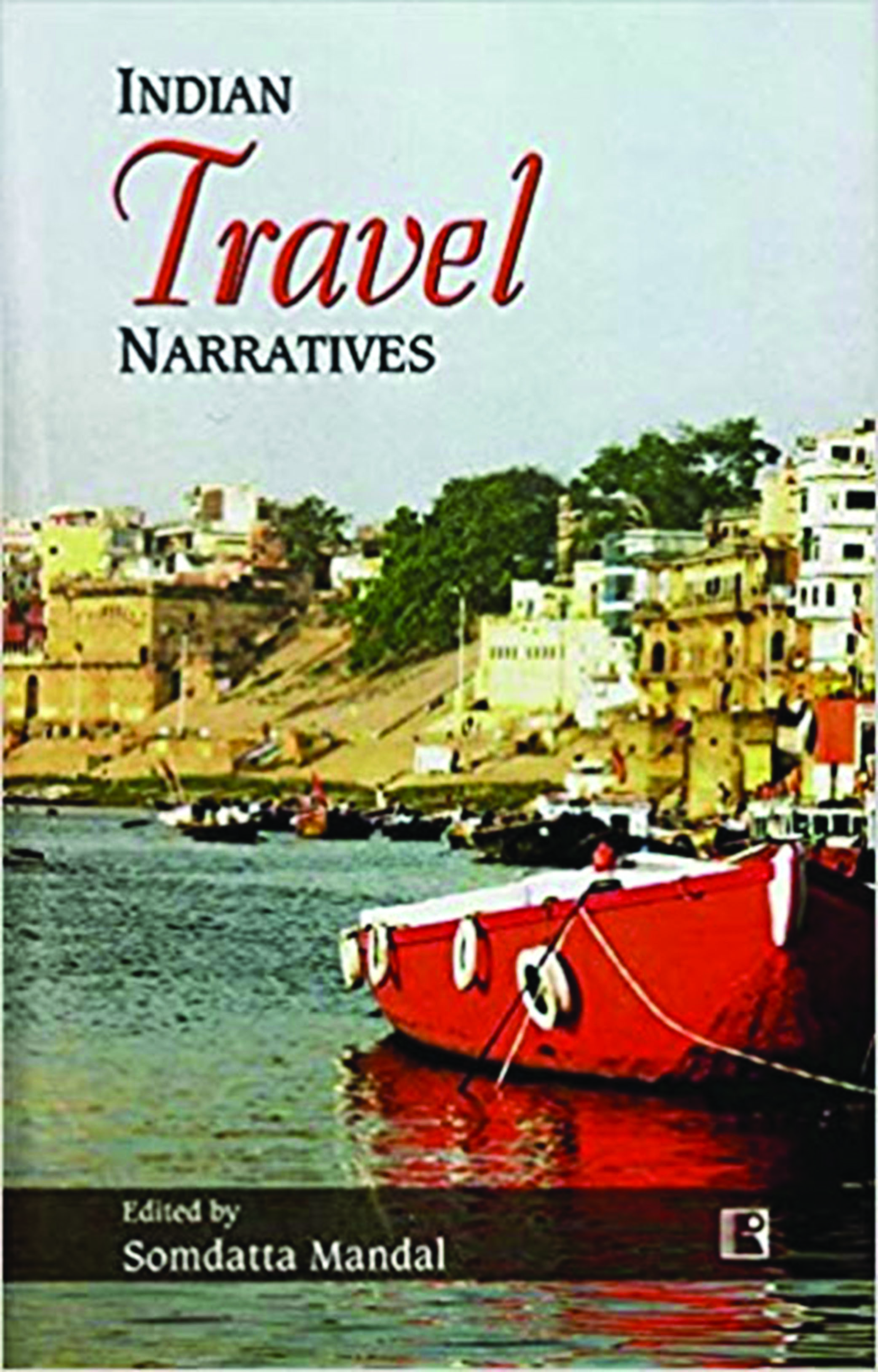 This is a comprehensive, well-structured book. The five sections of the book are titled ‘General Overviews’, ‘Pilgrimages’, ‘Travelling within the Country’, ‘Travelling Abroad’ and ‘Miscellaneous’. This is apart from the Introduction by the editor of the volume. The first section has essays on the historical and cultural matrices of early travel writings from Bengal (Jayati Gupta), secular travel culture as obtained in Bengal during the colonial period (Simonti Sen), and the generic shifts that occured in women’s travel writing in Bengal during the 19th and early 20th century (Shrutakirti Dutta).

The section on pilgrimages consists of three essays, the first of which looks at the history of pilgrimage to the Himalayas by Bengali Hindus over the  period of a hundred years (Nilanjana Sikdar Datta). The second essay reads the memoir by William Carey, the Baptist missionary (Saptarshi Mallick). This missionary travel to convert is also a kind of pilgrimage as per the editorial choice. The third essay looks at two Haj narratives, both by Americans of Indian origin, one a man and the other a woman, both with interesting attitudes to their faith (Shafana Shaffi).

The third section, on travelling within the country, has the largest number of essays. Four of the eight are on travelling to the northeast of the country. The first of these looks at an early seventeenth century Assamese narrative, ‘Tripura Buranji’ (Bhaskar Jyoti Gogoi).