Sohra: The Beckoning of the Hills 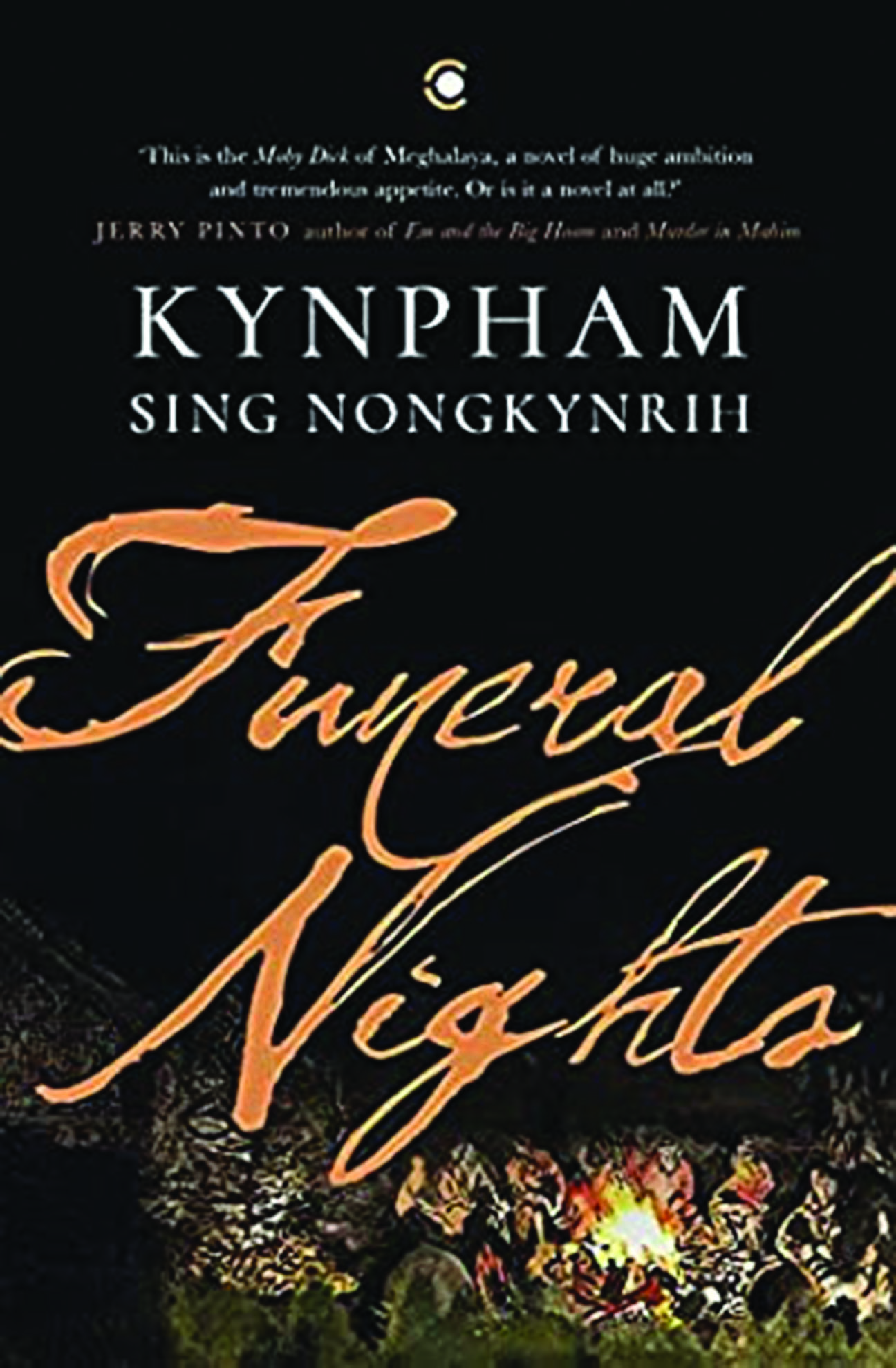 Kynpham Sing Nongkynrih’s Funeral Nights points out, among a whole lot of other things, that language is one of the fundamental tools to recover, rehabilitate and moor a community’s identity. However, the Khasi language has not yet been made an official language under the Eighth Schedule of the Constitution of India despite demands for its inclusion. The twenty-two official languages of India (which include Assamese, Manipuri and Bodo from Northeast India) carry both immense prestige and other benefits, including membership of the Official Language Commission itself.  The pedagogic implications, employment opportunities, cultural and translation benefits and so on for an official language are centrally connected to the identity and sustenance of a community. And Nongkynrih’s novel is, if a thousand and more pages could be reduced to a single point, an earnest remonstrance over Khasi identity.

Khasis hardly ever bother about questions of their identity or origin says the narrator, maybe because they are ‘exiles of the mind’ in a ‘directionless…drift’ (p. 164) or perhaps due to the inherently egalitarian nature of Khasi society that recognizes no hierarchy among people (p. 235).