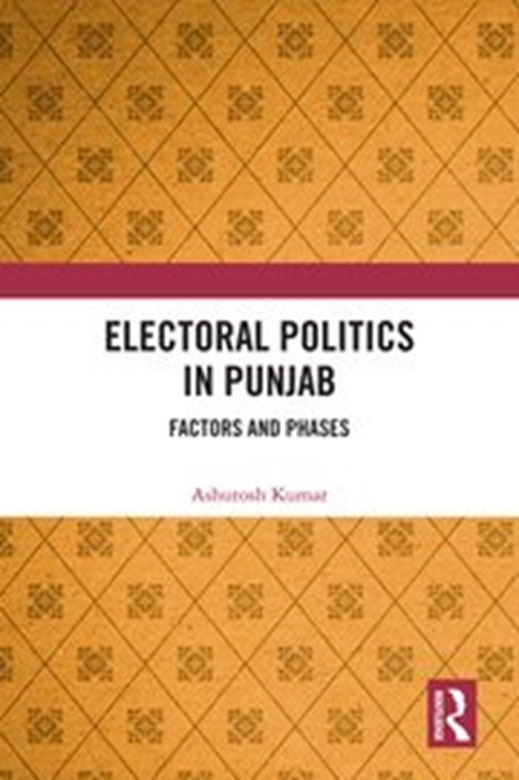 Electoral politics in India, particularly in the Indian States, has acquired its own dynamism and complexity.  While it gets impacted by socio-economic factors—local, State level and national—it also impacts the society and polity through social and political alliances as well as voting patterns. Political strategies of parties and leaders are fine-tuned in accordance with local factors—social structure, economy (including scarcity, needs and demands) and politics—as well as the national narrative that political parties bring in.  Voter responses are determined by a mix of these as well as their perception of how parties and leaders are attempting to fulfil their needs.  Since most Indian States are not homogenous, there are regional variations that bring in electoral volatility.

Punjab, on which this well-written, slim book under review focuses, is not an exception.  The State ranks twentieth in terms of territory (50,362 square km) and sixteenth in terms of population (2,77,43,338, according to 1971 Census). It consists of three regions—Malwa, Majha and Doaba.  Each has its own distinct nature of politics. According to 2011 Census, Sikhs constitute 57.69 per cent of the population, while Hindus constitute 38.49 per cent and Muslims constitute 1.93 per cent.