On the Gujarat Pogroms of 2002 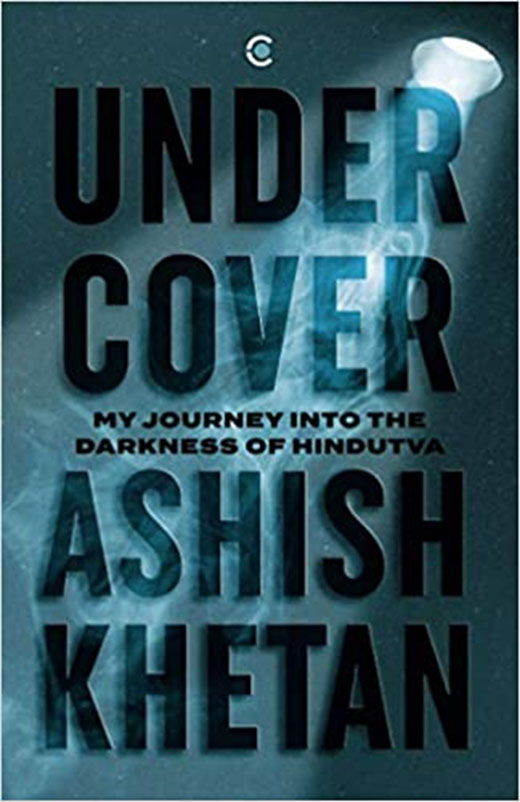 Undercover: My Journey into the Darkness of Hindutva gives a chronological account of the events, testimonies, and use of state machinery in the execution of what culminated into a cold-blooded extermination of the Muslims in Gujarat. Ashish Khetan, a journalist by profession, presents the account of his three undercover operations post-Gujarat Pogroms of 2002 in the book. Khetan, while working for Tehelka magazine went undercover and engaged in exposing the perpetrators of the extrajudicial killings, and the sting operation on the leaders and foot soldiers of the Right-Wing outfits that bribed and coerced witnesses to malign the investigation.

This report in the Tehelka edition of November 2007 titled ‘The Truth: Gujarat 2002’, also known as Operation Kalank brought back the Gujarat massacre into public recall. The report by Tehelka has been examined and accepted by the Justice Bedi Panel but has been contested by the Gujarat Government. The same report had been upheld by Jyotsna Malik, a Trial Court judge, as ‘cogent’, ‘trustworthy’, and ‘reliable’.