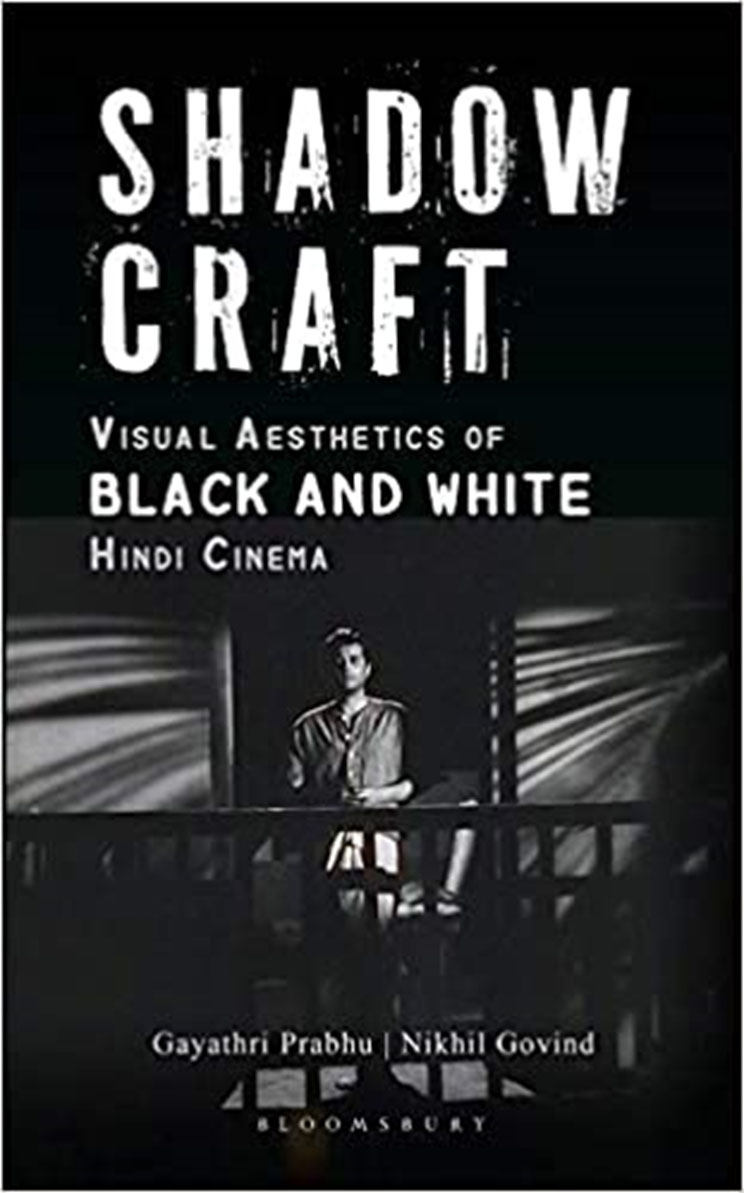 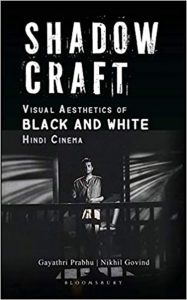 Film scholarship across the world has been using various theoretical concepts to deal with aesthetics, especially the visual aesthetic of different genres of cinema. These broader theoretical approaches are linked to semiotics and representation, ideology and mass mediation, psychoanalysis and (mis)recognition, discourses and conditioned visibilities, and finally, affective embodiment and sensorial experiences. Undoubtedly, most of these theoretical engagements to understand the aesthetic formulation of cinema and its frames are foregrounded with the idea that both the cinematic text and its subject (on and off-screen) are an assemblage of historical, social, cultural, and technological sensibilities and artistic manifestations. The thematic, contextual and historical analyses, therefore, produce an element of aesthetic narrative that is coupled with the larger spatio-temporality of the filmic-text and that often sidelines visual aesthetic forms specific to the medium—cinema.

It is in this background that the book titled Shadow Craft: Visual Aesthetics of Black and White Hindi Cinema by Gayathri Prabhu and Nikhil Govind, offers an attentive and scrupulous exploration of the ‘cinematic frame’ which is constitutive of visual props, sound, light, shot composition, performative elements and spatial dynamism. The ‘shadow craft’ meticulously engages with this key unit of the composition—the frame— to develop an insightful analysis on the visual aesthetic of selected black and white Hindi films, specifically in the first fifteen formative years of post-Independence Indian cinema. As the title of the book indicates, it focuses mainly on the ‘expressive shadow’ of black and white frames and its affect, which is united by contrasts of lighting, design of frame-space, movement of the camera, performance and editing, and argues that ‘what the grayscale enabled was a specific exploration of shadow on the screen, an image-set that may be said to define the labour of a whole generation of aesthetic’ (p. 14). Shadow Craft contains five core chapters apart from the introduction and conclusion. These five chapters mainly revolve around the black and white visual aesthetics of the films directed by Kamal Amrohi, Raj Kapoor, Bimal Roy, Guru Dutt and Abrar Alvi; the earliest film in this chronology is Aag (1948) and the last one is Bandini (1963).