Travelling Back in Time 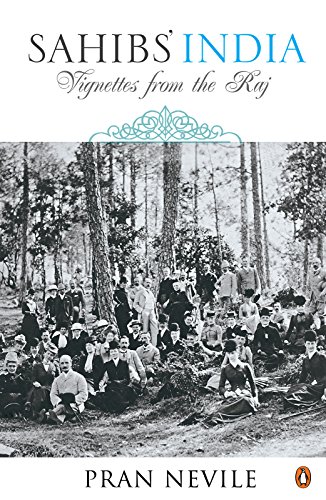 Reminiscences from the days of the Raj have been a favourite subject of many authors, even writers and historians not dealing with it otherwise. Sahib’s India: Vignettes from the Raj presents a picture of the much discussed era from the perspective of someone who has already written extensively on the topic and has been a consultant for two BBC films on the Raj as well.

Sahib’s India opens with an account of the household retinue in a Sahib’s home in India. Detailed descriptions of the roles of each kind of help, alongwith the relationship they enjoyed with their masters/mistresses abound; however, this is one chapter where the long list of hierarchies and responsibilities ring somewhat drab in the absence of first-hand narratives.

Along with the details of hierarchies and responsibilities among these ‘troops of dusky white-clad servants’, Nevile also presents the differing perceptions among Englishmen of the reliability and loyalty of these men and women who formed the ‘Englishman’s strongest link with the Indian world’.