Transmigration Of A Classic 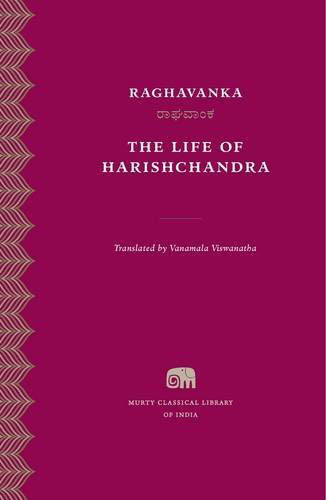 The Life of Harishchandra, a 13th cen-tury Kannada classic by poet Raghavanka, is the latest volume

brought out by The Murthy Classic Library of India which is bringing out extremely well edited and professionally worked out English translations of classic Indian texts for not just a global audience, but to Indian readers as well. In fact, as the translator of the present volume notes in her introduction, there is a glaring disconnect with such texts and they are as alien to a modern Indian reader as they might be to any outsider, thanks to the colonial education system and the kind of modernity it brought in. As Sheldon Pollock, the General Editor of the series, says the Indian literary past has become a ‘closed text’ for most of the present generation. The key to open it, ironically, is English again! The modern readers can now approach the classics, in a literal sense, through their English version which are printed side by side. It is like referring a reverse dictionary. Yet English can serve only as a half key, and the other keys (which may be more than one!) will have to come from our own memories and sensibilities, however distorted they may be by colonial modernity. Take for example the story of Harishchandra.