Through The Prism Of Craftsmanship 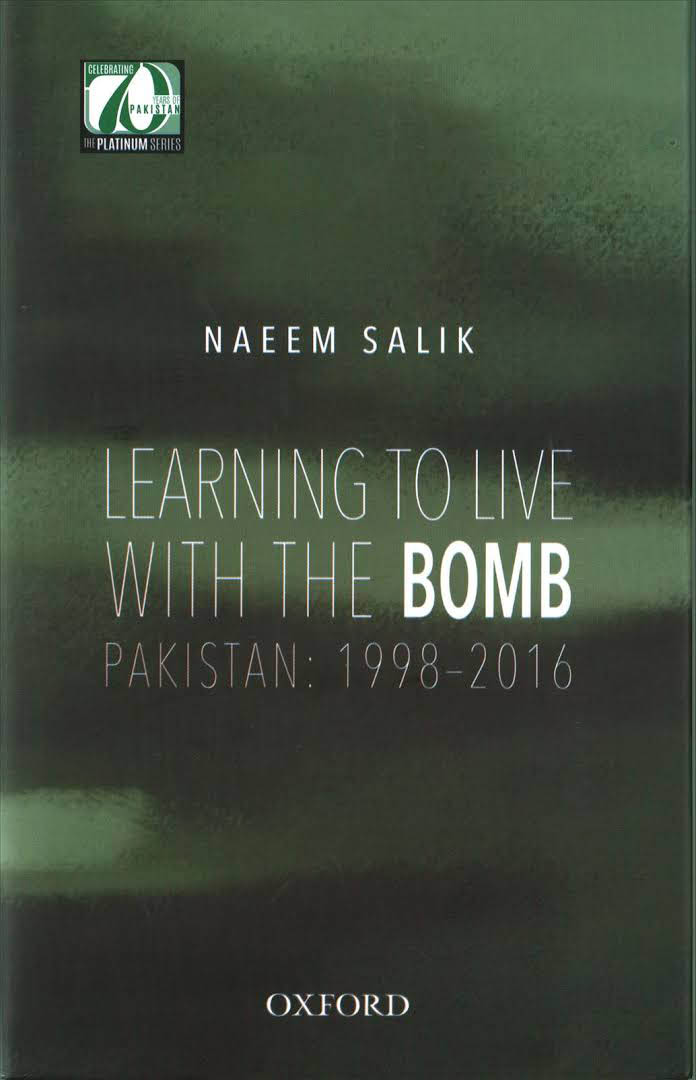 Art historian, novelist, painter and film-maker, Manju Kak, has brought us a potpourri of sights, smells and experiences. Manju grew up in the hills as a school girl in Nainital, and with her marriage, returned to Uttrakhand, this time to Ranikhet. The memories that she had of long walks, ghost trails, colonial pasts and the legacy of divinity that always lay below the surface, made her write this exquisitely produced coffee table book. Readers may refer to her work on Nicholas Roerich, also published by Niyogi Books. Her photographer friends specializing in mountain photography, have contributed their finest works, free of cost to her. The book, therefore has the work of professionals such as Anup Sah, Deb Mukherjee, Vaibhav Kaul, Shalini Arora, Parikhet Pal, Harpreet Pam, Uday Kak, and Tenzing Lobsang.

Kak begins her book with the way in which the British looked to Kumaon as a ‘get away’ place from the heat of the plains. The hill station thus was increasingly important to the colonists, specially after the Revolt of 1857.

Major General Sir Henry Ramsay of Scotland was Commissioner of Kumaon for 28 years, from 1856 to 1884. He became one of the most adulated personalities in Kumaon, even deified as an incarnation of Lord Rama. He became known as Ramji Raja, because he assimilated totally with the locals, eating their food, and speaking the local dialects. He is thought to have missionary inclinations, but was so much ‘gone native’ that his sons had to forcibly take him back to Scotland after his retirement.