Through a Cinematic Framework 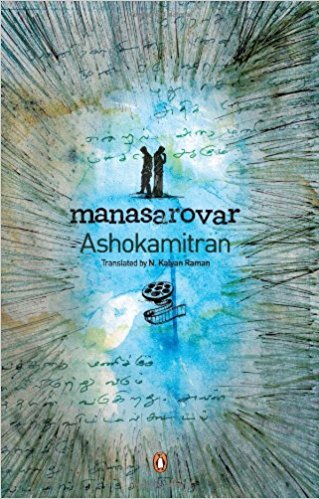 In this beguiling novel, Ashokamitran shares with us the experiences of two men in the summer of 1964, who live and work in the film industry in Madras. Their lives are distinctly different, and yet, there is a chord which connects them, seemingly of love and of an unspoken intense familiarity. The novel works with the duties of these men, bound as they are by daily chores, where the cinema sets become the framework of their routines and identities. Every moment is somehow empty, and yet filled with the potential of what may be latent within it, undecipherable to those who do not have the code. The script writer always has to be on call, is penurious and loyal to the cine world, of which he is the creator of fantasy, his power dispelled, however by his own unmanageable life. He is first of all a writer, a shadowy figure, compassionate to all, and in turn detached and tremulous. His love for ordinary things like the making of daily coffee, his loyalty to his family, (his fear of the expectations they have of him) which is always hanging around his neck like the mariner’s albatross…all of these go into the making of the narrative.