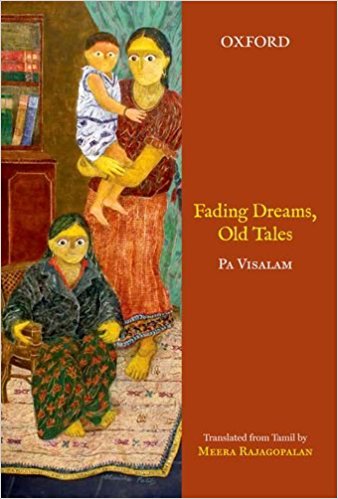 ‘Communists are loath to talk about them-selves. […] the memoirs of communists are so frequently without any discussion of personal feelings, and certainly not of personal ambitions.’ Vijay Prashad, writer and academic, in Frontline magazine

The giants of the Indian Communist Movement of the twentieth century—E.M.S. Namboodiripad, A.K. Gopalan, B.T. Ranadive, S.A. Dange, Sundarayya and many more—have written memoirs which together constitute a rich archive of material about the movement they led with great distinction. However, Vijay Prashad’s complaint still remains valid: these books reveal too little about the leaders’ personal lives and struggles, which are the essential staple of most memoirs and autobiographies. Recent works like Mohit Sen’s A Traveller and The Road (2003) and Ashok Mitra’s A Prattler’s Tale (English translation, 2007) have been somewhat more forthcoming, but the movement still looms too large in them for either author to emerge as the classic protagonist of a novel. Besides, such memoirs are written at the end of an eventful life spent in the movement, when personal doubts and conflicts of a remote youth have faded into irrelevance.