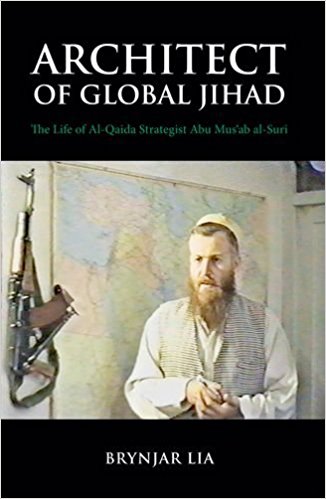 Terrorism is one issue on which the international community has come to be united not least because it has become so widespread as a means of giving vent to a grievance—real or imaginary—that no country can claim total immunity. Despite the continuing deadlock at the UN over how terrorism should be defined with an argument being made that one man’s terrorist might well be another man’s freedom fighter, there is universal acceptance that it needs to be combated. The classic case illustrating the contradictions of the terrorist vs. freedom fighter debate is that of Pakistan which is confronted with a jehadi menace with its epicentre in the frontier areas bordering Afghanistan to the West while it patronizes jehadi groups menacing India to the East.

It is fitting, inevitable even, that global jehad that forms the subject of the book under review should find most of its dramatis personae in Pakistan!

The hero—if one might call him that—of this book is Mustafa bin Abd al-Qadir Setmariam Nasar with the nom de plume of Abu Mus’ab al-Suri and Umar Abd al-Hakim. An Islamic radical of Syrian origin with Spanish citizenship, he carried a reward of US$ 5 million on his head. Spanish investigators regarded him as a possible mastermind of the Madrid train bombings.