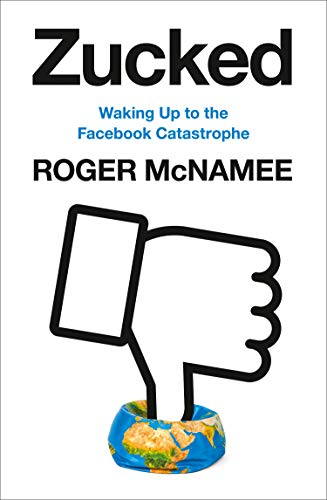 ‘Move Fast & Break Things’ used to be Facebook’s motto till April 2014; and break plenty it certainly did. In 2019, so much appears to be broken or breaking—social harmony, democracy, various freedoms and more. There is sufficient evidence to believe that Facebook along with other Big Tech companies has played a significant role in getting us here.

‘Facebook admits it was used to incite violence in Myanmar’ screams The New York Times headline from November 2018. Another report in the same publication documents how false rumours on Facebook led to widespread violence against Muslims. An excerpt is worth reproducing: ‘A reconstruction of Sri Lanka’s descent into violence, based on interviews with officials, victims and ordinary users caught up in online anger, found that Facebook’s newsfeed played a central role in nearly every step from rumor to killing. Facebook officials, they say, ignored repeated warnings of the potential for violence, resisting pressure to hire moderators or establish emergency points of contact.’ Facebook has however repeatedly claimed that it is just a platform and is neither ethically nor legally responsible for what people do on that platform.

Is that the truth?

Enter Zucked: Waking Up to the Facebook Catastrophe, a book written by Roger McNamee, who was one of the initial investors in Facebook and was at least according to him, a ‘mentor’ to Mark Zuckerberg. The book isn’t the only one on Facebook’s or Big Tech’s role in the crisis of polarization and the threat to democracy that the world has just about begun processing. It is however, a crucial one and not just because it comes from someone who was relatively closer to the organization than many others.