The Women of Rebellion 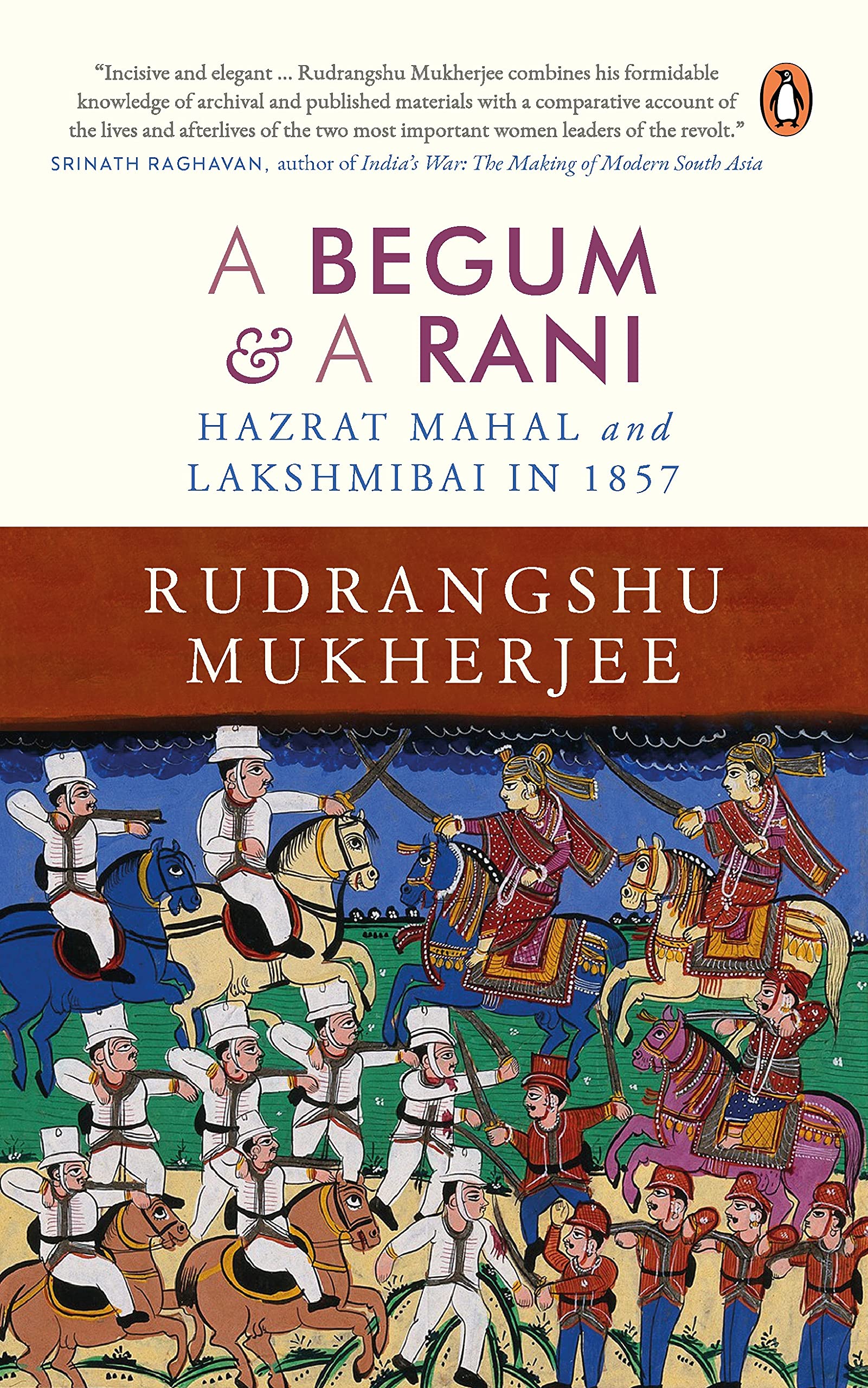 So far as a rigorous history of the upsurge of 1857 is concerned, Professor Rudrangshu Mukherjee is a formidable name.  After every 50 years of the event, something spectacular has happened. Scholarship on the history of 1857 has been rising with state-funded seminars, conferences and publications, in 1957, and 2007.  Mukherjee’s interventions have been much more profound and way beyond such sponsored research. He has also paid special attention to Awadh and Kanpur.

In short, having delved deeper into archival and other primary sources such as memoirs, diaries, travelogues, pamphlets and farmans, as well as having engaged with a huge corpus of old and new secondary works, fictional works, and other such exercises, the author has become an enviable encyclopaedia on the theme. His twin biography of Nehru and Bose also turned out to be quite popular, besides having earned laurels for its academic rigour. Additionally, raising questions about the prevailing academic and popular wisdom, he also wrote on Mangal Pandey (Brave Martyr or Accidental Hero, 2005) so far as iconification of some of the dramatis personae of the rebellion is concerned.

Mukherjee has now turned to another twin-biography of the two women ‘rebel’ rulers, respectively of Lucknow and Jhansi in 1857, the forte of scholarship in the book under review, A Begum and A Rani: Hazrat Mahal and Lakshmibai in 1857. The slim volume has just four chapters besides the introductory chapter and some significant Appendices. The central question raised in the book is: why did Lakshmibai, the Rani of Jhansi, become a legend immortalized in folklores, despite being an ambivalent, reluctant rebel, displaying loyalty to the British till very close to the outbreak of the rebellion—‘Folk memory immortalized Lakshmibai within a few years after her death’ (p. 105).