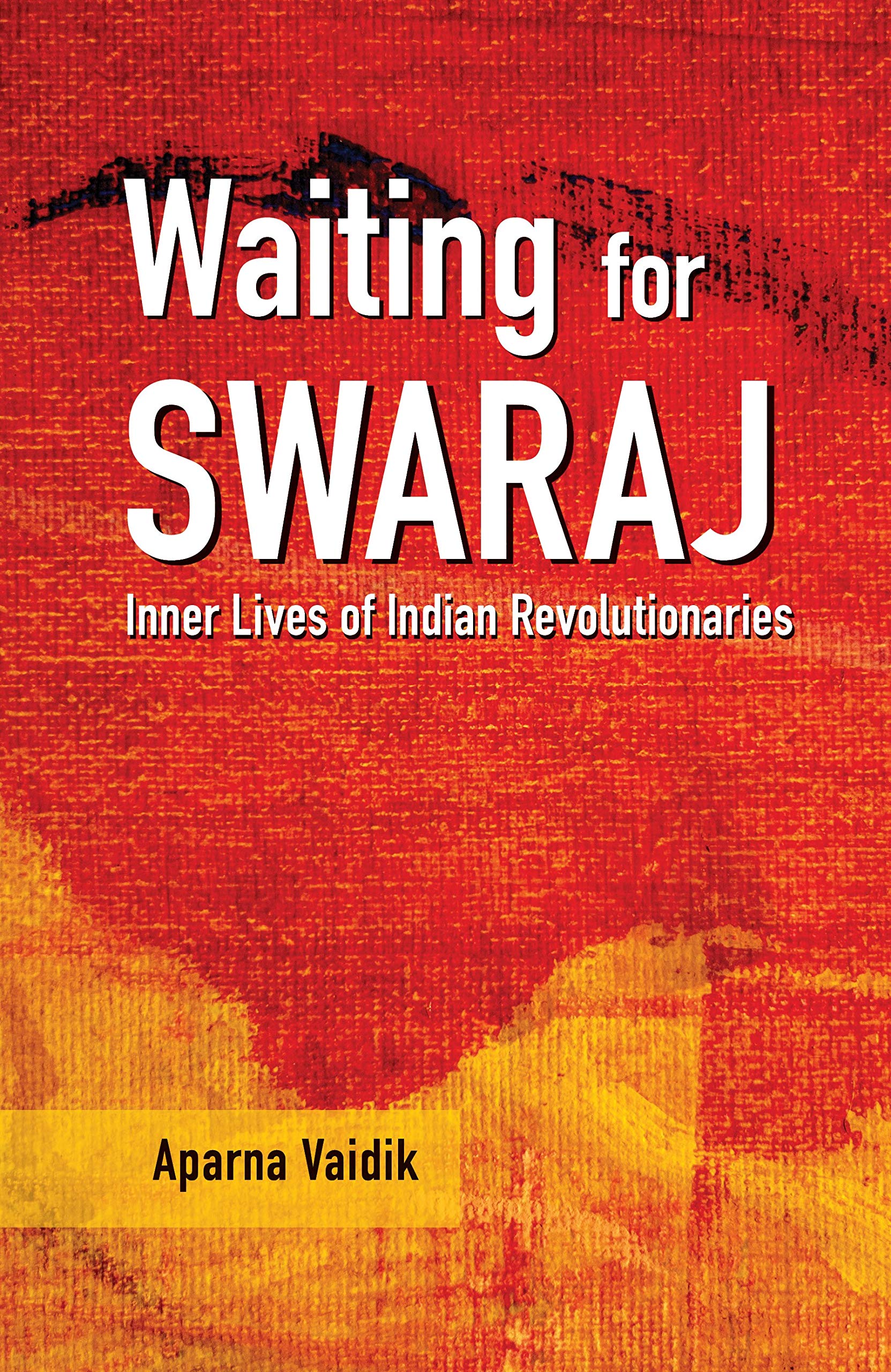 The book Waiting for Swaraj: Inner Lives of Indian Revolutionaries makes a distinctive contribution in locating the lives of revolutionaries of the Hindustan Republican Association (HRA) and Hindustan Republican Socialist Association (HRSA) beyond their acts of heroism. It is, as the author Aparna Vaidik calls it, the evaluation of an ‘emotional community’ that these revolutionaries primarily belonging to the North of India forged. They were crafting in the process an incipient Hindi speaking public sphere that contributed to a lexicon in Hindi to imagine a new discursive India. The author, however, is primarily interested in looking at the private/‘inner’ lives of these associates. Coming as it was largely from a milieu located in religious and caste privilege, the narratives of their everyday life, as documented in this book, are an important facet of their lives. Vaidik focuses on the ‘praxis’ of being a revolutionary over the revolutionary’s ‘ideology’. The book offers a significant contribution to evaluating the tropes of how the everyday-ness co-constituted itself for these associates over what the political act of the revolution or revolutionary ideology implied.

The book does not have a specific introduction. Rather, it begins straightaway, narrating what it takes to ‘wait’. Borrowing from French philosopher Roland Barthes’s notional category of what waiting in love means, which in itself as he has explained is a dimension of romantic love, the author locates the everydayness of these individuals. The context of their limited means, hunger and dreams, against the backdrop of the internationalism of freedom in that century, is localized through conversations and anecdotes which kept them together as a community of revolutionaries in the 1920s. It is an attempt to move beyond the compelling push of ideology as being the sole driving force of their lived experience. Ideology here has clearly been understood as socialism which the author states, was not the main idea behind their actions. Other influences included Bankim, Savarkar, the Anushilan Samiti, and the Arya Samaj, where the revolutionaries mostly came from.