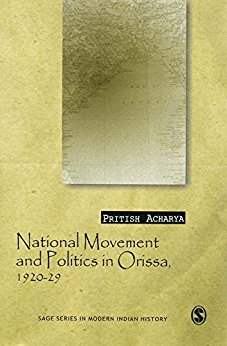 Oriya students on JNU / Delhi University campuses, or the working / blue collar Oriyas in India and abroad, indeed ordinary Oriyas, seem to believe that destiny has been less than fair to their land. After all, goes the argument, both legend and history seem to have conspired to make Oriyas the losers. In the Mahabharata War, it is said, Kalinga backed the Kauravas, the losing side. The same kingdom at a later date was vanquished by Asoka the Great in the devastating Kalinga War.

Mukunda Dev, the last independent King of Orissa tragically lost out to the Afghans in the Gohiratikri battle, near Bhadrak. And finally, the British preferred the three villages on the banks of Hooghly for their settlement rather than Balasore, on the bank of Budhabalanga and Subarnarekha.