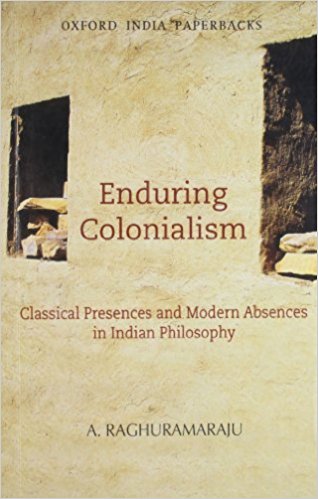 Giambattista Vico claimed that knowledge was always constructed by humans and never discovered in nature. He further argued that the ‘human sciences’ such as history, philosophy and law achieved knowledge and understanding from ‘within’ while ‘natural sciences’ described the external phenomena. In the twenty-first century knowledge is vital to our existence and future advance of societies and civilization. The most used (abused!!) verb in contemporary academic writing of all types is the verb ‘to construct’. (Example, ‘identity’ is constructed, ‘sexuality’ is constructed). Such language is the very bedrock of ‘critical’ and cultural theory. Historians tell us that technology is culturally constructed, and of course knowledge also.

Colonial conquest of India was not just the result of the power of superior arms, military organization, political power or economic wealth. Colonialism was made possible and was sustained through cultural technologies of rule also.

The cultural effects of colonialism have too often been ignored or displaced into the inevitable logic of modernization and world capitalism. It is being increasingly realized that colonialism itself was a cultural project of control. Colonial knowledge both enabled conquest and was produced by it. Long before Michel Foucault made ‘knowledge’ a term irrevocably linked to power, and Edward Said opened up discussion of the relations between power and knowledge in colonial discourses, historian Bernard Cohn explored colonialism and its forms of knowledge since 1950s.