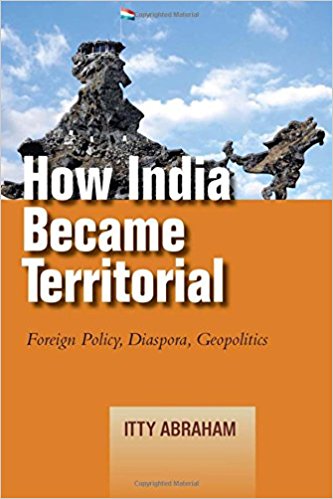 Unresolved territorial disputes with neighbours have been a major part of India’s life since Independence. Nearly seventy years after the great Partition and many wars, India is struggling to find a solution to the Kashmir question with Pakistan. Although Delhi took a big step towards cleaning up the boundary with Bangladesh in 2011 it is finding it hard to get it approved in the Parliament. Although the territories to be exchanged by Delhi and Dhaka are rather small, there is considerable political resistance in the two large states bordering Bangladesh—Assam and West Bengal.

Although the contested border with China has been peaceful since the late 1980s, talks on resolving the dispute have stalled and tensions are rising along the undefined Line of Actual Control.