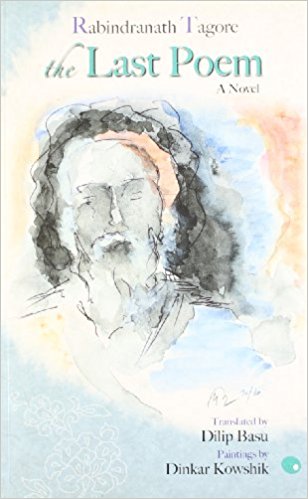 Tagore and translation has had a tenacious relationship over the years. While an English translation of his own work won him the Nobel, some of Tagore’s English writer friends turned against him for trying too hard to cater to English tastes. ‘Damn Tagore’ wrote W.B. Yeats in a letter in 1935, for according to him, Tagore, ‘because he thought it more important to know English than to be a great poet, he brought out sentimental rubbish and wrecked his reputation. Tagore does not know English, no Indian knows English’. However, Tagore today commands a towering stature, almost sacrosanct, in the cultural vista of South Asia, often being referred to as Gurudev. At the same time, his works and personality have never entirely escaped scrutiny and debates on correct interpretations, some of which get carried over to the translations by various translators. Shesher Kobita, which was first serialized in a Bengali magazine called Probashi in 1928 has also followed the same trajectory. The original novella is credited as one of the finest of Rabindranath’s fictions, playfully intertwining prose and poetry and hardly refraining from light- hearted self-reflexive witticisms.