The Strange Careers/Carriers of Hindutva 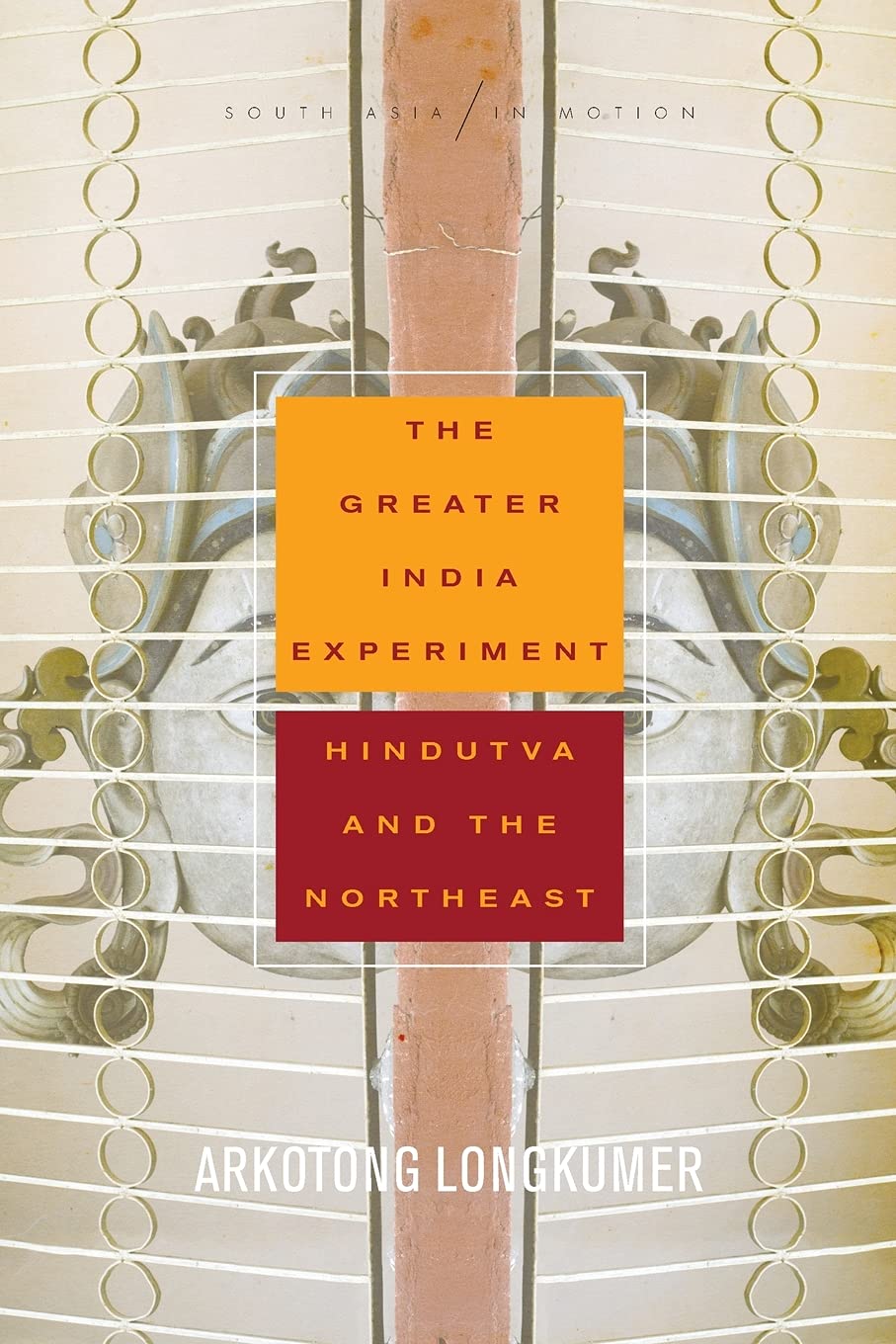 Fresh scholarly interests evoking curiosity and concern have come up after the rise and consolidation of Hindu nationalism in India. The capture of power by the BJP in 2019 has made the causes and consequences of its victory a timely and tantalizing prospect for analysis, spanning volumes of work in academia and journalism. Accounting for the rise of the Hindu Right, studies have explored complex polarization strategies, majoritarian logic, suave use of caste-class algorithms, alliance making, attracting funds of corporate houses, deft social media marketing, and the role of manufacturing personas projecting an infallible cult of leadership. Arkotong Longkumer’s latest book speaks from India’s North East, the quintessential postcolonial frontier, and grapples with an elusive question not previously explored with such depth or precision: how did Hindutva rise in a region falling outside the ambit of primary tropes commonly deployed to describe and comprehend the Indian nation? The book takes the reader on a kaleidoscopic journey through Assam, Nagaland, Tripura and Arunachal Pradesh, viewing these spaces through the eyes of Hindu nationalism’s most determined workers based in North East India, mapping their lives and stakes in the process.

The book uses longitudinal ethnography, sketching conversations with Sangh Parivar activists by carefully positioning them between inter-textual interpretations and theoretical frameworks. This approach contests a usual top-down institutional analysis of the Sangh. For a cadre-based ecosystem like the BJP, RSS and other affiliates of the Sangh Parivar, employing a non-institutional approach means recognizing a unique fact—the Hindu Right continues to function from a position of relative vulnerability in the North East, a region less than benign to postcolonial policies of the Indian nation-state. What happens to existing relations, including assertions of internal autonomy and external sovereignty, in a place where Hindu nationalists ‘invested with such vigour for the nation meet with those that defy or are unconcerned for it?’ (p. 21). The odds go beyond electoral dominance as the cultural, political and cartographic ‘taming’ of this frontier turned borderland periphery guides the Sangh on the ground. Breaking free from the linear developmentalist, historicist and security- oriented approach, the book is firmly placed beside the recent advancement of scholarship on the North East in employing a more subjectivist relational approach involving real individuals and quotidian non-elites who deal with fundamental projects and contradictions of the Sangh.