Majoritarian Appropriation of the Marginalized 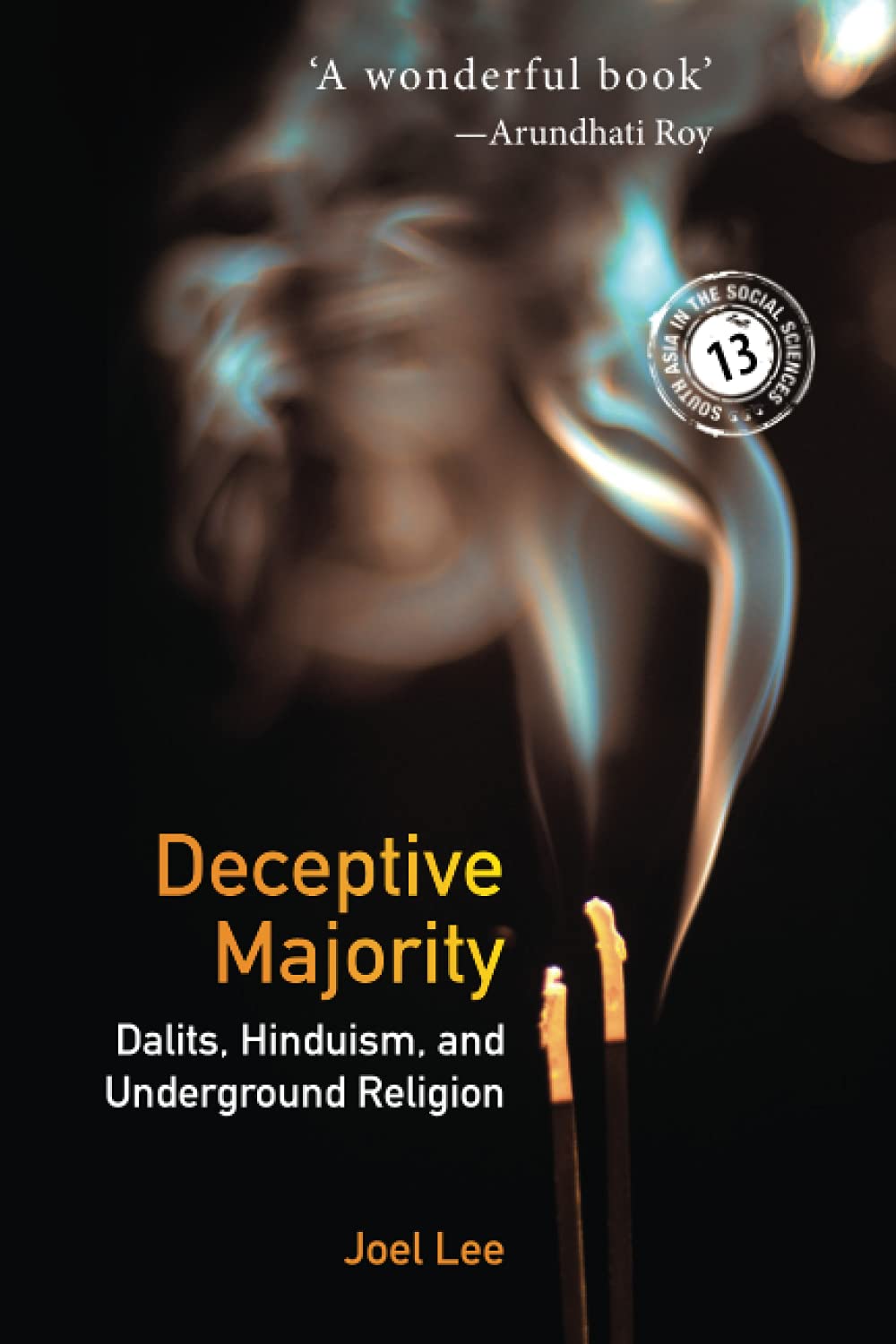 The quote above is a reflection of the fact that Dr. Ambedkar denounced any potential for liberation for Dalits within Hinduism. Despite that, several Dalit castes connect themselves to the great tradition of Hinduism and perceive religion as an emancipatory space. The desire for pain-sharing, an aspiration to equality, dignity and self-respect provided grounds for religious traditions to enter into the life world of the marginalized. Alternative religious traditions helped provide this.

The book Deceptive Majority: Dalits, Hinduism, and Underground Religion is a brilliant attempt at exploring the complex relationship of the sanitation labour caste with religion. The primary concern of the author, Joel Lee, is how communities that were historically stigmatized as ‘untouchable’ negotiate the politics of religious majoritarianism.   He has attempted to capture the efforts to appropriate the sanitation labour castes within the fold of majoritarianism by unmasking the intertwined history of Hinduism and Valmikis.  Lee enters the debate with rich ethnographic data, backed up by archival sources, and delves into the politics of appropriation of Valmikis by investigating their lived experiences. He has deactivated caste titles and prefers to use ‘sanitation labour caste’, a translation of ‘safai kamgaar jatiyan’ used by activists and NGOs.