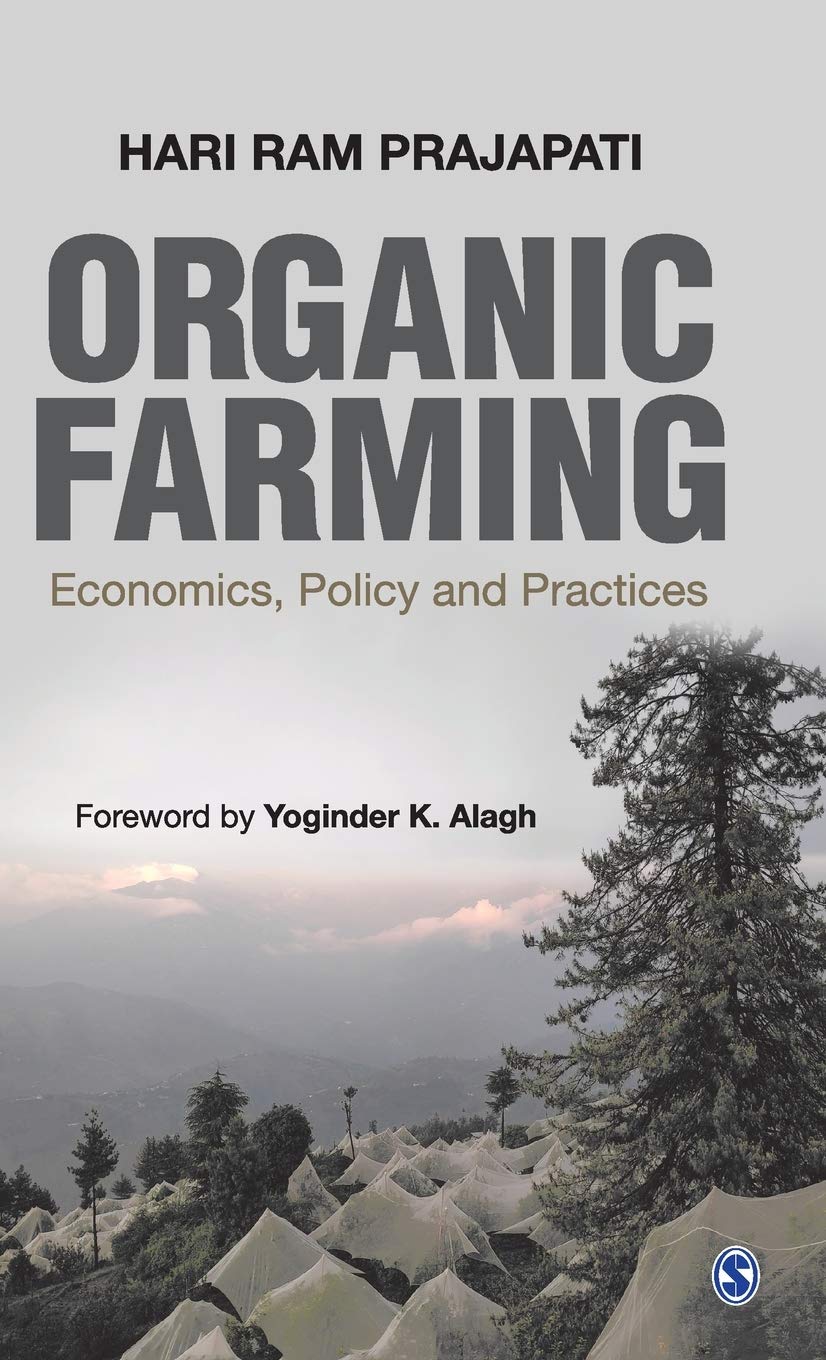 Small land holdings, coupled with low productivity and high volatility of agricultural yields, and farmers’ income are the concerns of Indian agriculture today. These concerns need to be addressed by raising agricultural productivity and lowering market, production and climatic risks. Substantially increasing farmers’ income and making it stable are the pre-requisites for the viability of the sector. Adoption of organic farming can be financially rewarding and environmentally sound. The book Organic Farming: Economics, Policy and Practices by Hari Ram Prajapati is an attempt to describe the economics and status of organic farming and related government policies in the country.

Agriculture is the core of Indian economy and society.  About two-third of Indian population resides in rural areas. The sector contributes about 15 percent to the national GDP. Within the sector, the crop sub-sector accounts for about 9 percent of gross value added to the economy and employs about 40 percent of the labour force. In this sector, employment opportunities are continuously declining at a rapid rate. It is also worth noting that the average monthly income per household varied between Rs. 8000-9000 in 2015-16, with huge regional variations. Any growth in rural income will depend upon the growth of the agriculture sector in the country.