The Real and the Spiritual 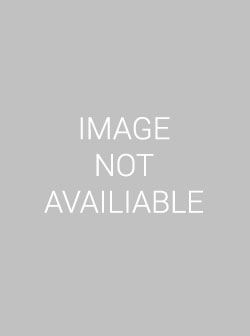 Astride the Wheel is an accomplished translation of Yantrarudha, a 1967 Oriya novel by Sahitya Akademi Award winning writer, Chandra Sekhar Rath. Its appearance is yet another example of the ongoing attempt on the part of publishers and translators alike to rescue Indian bhasa literatures from the ghettos of provinciality to which they had hitherto been consigned. Insofar as Oriya is concerned, the attempt has met with only limited success; for the output has been scanty, the quality of translation uneven, and the choice of texts not always happy. While Fakir Mohan Senapati, Gopinath Mohanty, and Prativa Ray are justifiably the translators’ favourite authors, the novels of Kanhu Charan Mohanty, Kalindi Charan Panigrahi, Surendra Mohanty, Santanu Acharya, J.P. Das, Bibhuti Patnaik, and Govind Das have been languishing. In this context, one would have thought the choice of Rath’s novel somewhat questionable, but for the fact that there is much in it that is representative of Orissa’s ambiguous response to modernity and modernism around the 1960s.The ‘colonial transactions’, brilliantly exposited by Harish Trivedi, continued un­abated even after decolonization, when European modernist literary culture, interacting with diverse traditions in multi-lingual India produced interesting results.