The Publics and the Idea of Governprudence 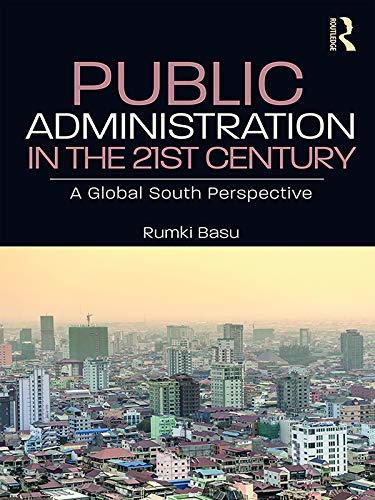 The discipline of public administration emerged foregrounding two major Wilsonian fallacies. One, that ‘politics’ and ‘administration’ are distinct dichotomous governmental blobs which need to be dealt with separately, and the political and permanent executive must take note of it. Two, that ‘public’ and ‘private’ are fundamentally alike in all important respects. Wilson also claimed that ‘the field of administration is a field of business. It is removed from the hurry and strife of politics.’ The Weberian modern bureaucracy could not escape solecism for its dysfunctional executive behaviours including buck-passing, red tape, blame avoidance and unaccountable opaque systems.

There have been multiple paradigm shifts, both in locus and focus, in the study of the evolution of public administration. The discipline in its many new avatars, such as new public administration, new public management, new public service, and new public governance, has not been able to address its core concern of defending public interest. The governments, across the globe, are seen as inescapably acting as instruments of ruling class and behaving as a ‘committee for managing the common affairs of whole bourgeoisie’. How do we address these fallacies, opprobrium, trained incapacities and internal contradictions of the executive? Can we build on to a robust, what I coin as governprudence, i.e., prudence (meaning a body/system and philosophy) of governance? And, governprudence particularly in the changing context of the global South?