Analysing Micro-concerns in a Theoretical Framework 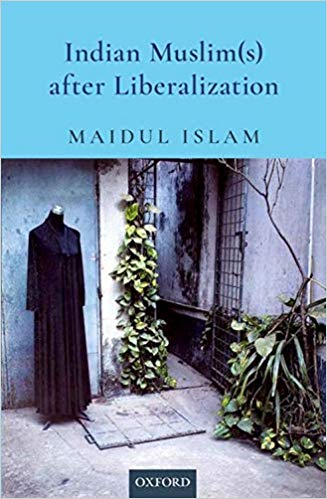 The Indian social, political and economic scenario has undergone and is still undergoing a process of rapid transformation. A change is particularly significant in the way we perceive Muslims and their concerns in India. The new institutional framework caused by neoliberal reforms and populist majoritarianism is in no way empowering to the religious minorities. The singular religious affiliation of Muslims is being mainstreamed to suit the agenda of branding them as the ‘other’. And for this reason, the socio-economic aspects of the lives of Muslims are deliberately neglected. Ironically, there were very few studies that have highlighted this pattern. Studies on Indian Muslims have largely tended to focus on their colonial and postcolonial status in victimhood framework. But in the last few years, a new trend has developed to understand the micro concerns of Muslims in the overall socio-economic settings of India using the citizenship framework. Maidul Islam’s Indian Muslim(s) after Liberalization is an example.

The book is indeed provocative in multiple senses. First, the author engages himself to explore the problems of the Muslim minorities and their identity formations in liberal-cum-neo-liberal India. Second, in order to unravel the complexity of identity, the author explores the theoretical possibility of investigating Muslims from the location of socio-economic and political marginalization of group identity. This is a feat in itself as such analytical framework was unthinkable three decades ago. Third, the book is a serious attempt to understand Muslim questions in terms of their democratic rights as citizens of India.