The Making Of India’s NSA 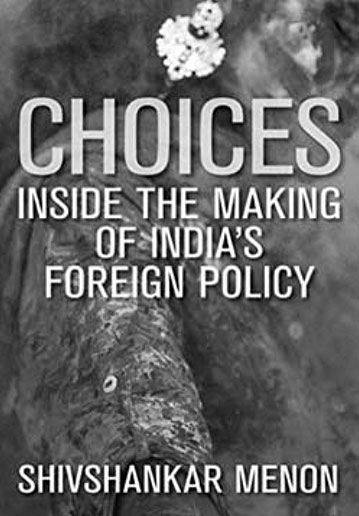 Modern India’s history is counted from 1947, but the making of India’s current foreign policy goes back to 1990 or there abouts. A number of factors, both global and domestic, that crystallized in the late 1980s-early 1990s mark a clear change in course at the time. In India, there was political turmoil, and two short-lived governments (led by PMs V.P. Singh and Chandrashekhar) followed by the assassination of Rajiv Gandhi, had left India shaken both economically, and in terms of leadership. Externally, the collapse of the Soviet Union, the end of the Cold War alliances, and the start of the Gulf War coupled with these developments had ‘left India in the position of a voyager who has lost his compass at sea’, according to German scholar Dietmar Rothermund (India: The Rise Of An Asian Giant. New Haven: Yale University Press, 2008). This period saw other shifts in Indian thinking: from a controlled market to economic liberalization, from anti-colonial to pro-West underpinnings, from nonalignment ambition to those of multipolarity and world leadership.

It is in this crucible of time that former National Security Advisor Shivshankar Menon sets his book Choices: Inside the Making of India’s Foreign Policy where he tells the story of how India’s policy on China, US, Pakistan, Sri Lanka and nuclear nonproliferation were made, from this period to the present. In the introduction, Menon explains that the method for choosing these areas was simply because of his association with each of them, and not in order of salience.